Quoine seeks to improve liquidity in cryptocurrency markets via Liquid 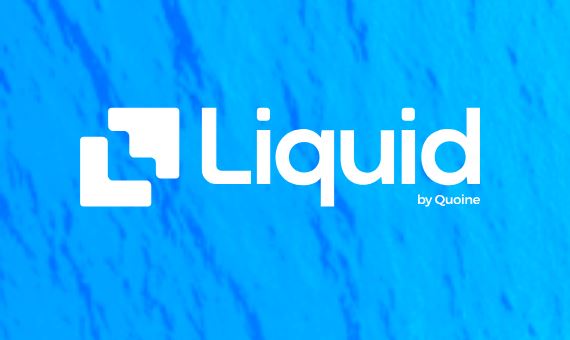 Cryptocurrency exchange operator Quoine has announced the launch of Liquid, a one-stop crypto trading portal, aimed at increasing the liquidity for crypto markets.

Quoine launched Quoinex in 2014, which became one of the largest bitcoin exchanges in the world by transaction volume. Last year, it launched a cryptocurrency-only exchange and trading platform Qryptos. It has now merged these two platforms and re-launched as Liquid.

"Liquid is paving the way to a less volatile future by improving liquidity within the cryptocurrency ecosystem," said Mike Kayamori, Co-Founder and CEO of Quoine. "However, Liquid is more than just a cryptocurrency exchange. Liquid is an all-in-one platform that will bridge the gap between traditional finance and the token economy. We offer everything you need within our suite of services, while our underlying tech will help connect a global crypto community."

Initially, Liquid will allow users to match trades across multiple transactions and cryptocurrencies, meaning the orders of BTC/SGD, ETH/SGD, and BTC/ETH can be matched together, for instance.

Subsequently, it will offer a “World Book” technology that aggregates the orders and prices on various exchanges into a single highly liquid and tradable order book and allows orders to be placed in the currency of one's choice.

Other features that Quoine seeks to roll out include a new KYC process that will enable withdrawal under certain limits to be done without KYC, use of credit card to fund accounts, quick deposit/withdrawals of funds, and mobile app on Google and Apple app store.

In September 2017, Quoine became the first global cryptocurrency exchange to be officially licensed by the Japan Financial Services Agency (FSA) for its operations in the country.

Last November, Quoine raised $105 million in an oversubscribed ICO of its QASH token, to fund the growth of the Liquid platform. The token will grant access to the full suite of services on Liquid, along with discounts and additional benefits.