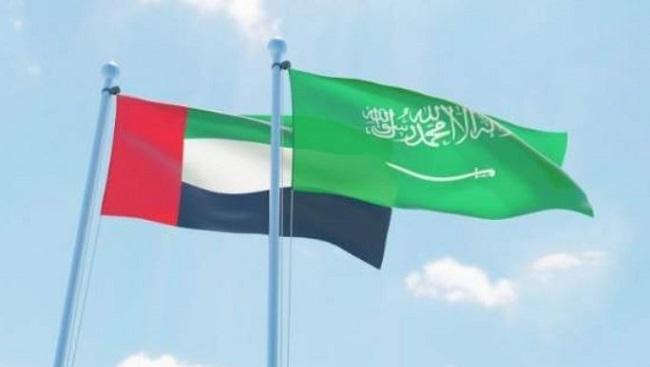 Reports on the joint cryptocurrency project have been circulating in the media for the past couple of months. Earlier this month, the Executive Committee of the Saudi-Emirati Coordination Council officially announced the project among the seven joint initiatives in important sectors.

The central banks have now said that the digital currency project, called “Aber”, will focus on financial settlements between the two countries using blockchain and distributed ledger technologies (DLTs).

The proof-of-concept will involve the study of these technologies and determine if they can help reduce remittance costs. It will also focus on the assessment of technical risks and how to deal with them.

In addition, the banks will also look into the possibility of this system to serve as “an additional reserve system for domestic central payments settlement system.”

The initial stages of the project will particularly focus on the technical aspects and will be restricted to a limited number of banks in each country.

“In case that no technical obstacles are encountered, economic and legal requirements for future uses will be considered,” they said.