Private crypto is not a financial stability concern and can co-exist with a CBDC, says Fed Chair

However, Powell also pointed out that investing in crypto might be risky especially for those who are not sufficiently knowledgeable on the new asset class. 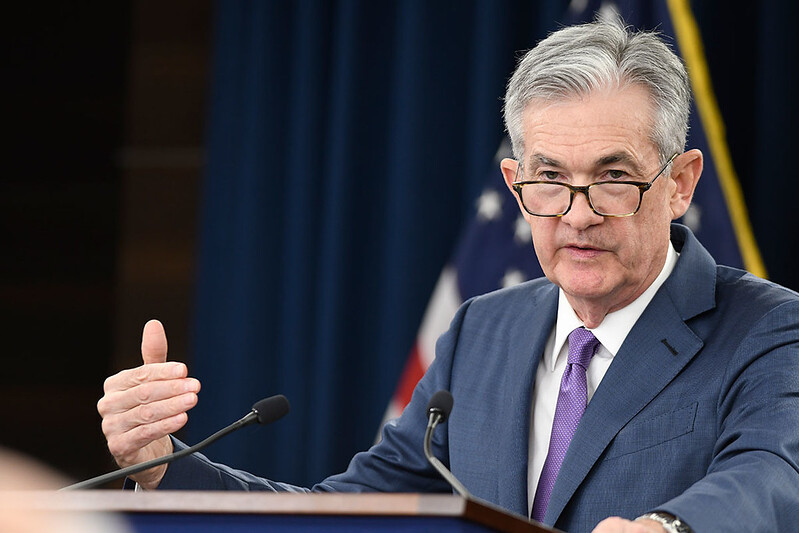 Federal Reserve Chairman Jerome Powell revealed that he does not view crypto as a concern for financial stability. He also said that private cryptos including stablecoins could coexist with a central bank-issued digital currency.

“I don’t see [cryptocurrencies] as a financial-stability concern at the moment,” Powell said at a press conference on Wednesday, according to MarketWatch. However, he also expressed his view that crypto is “really speculative assets.”

Powell also pointed out that investing in crypto might be risky especially for those who are not sufficiently knowledgeable on the new asset class. “I do think [crypto assets] are risky, [as] they’re not backed by anything,” he added. “And I think there’s a big consumer issue for consumers who may or may not understand what they’re getting.”

The Fed chair also believes that private crypto including stablecoins can coexist with a central bank digital currency. He made this remark when he was asked by Sen. Pat Toomey during a confirmation hearing for a second term as Fed chair on Tuesday.

“No, not at all,” was Powell’s response to the senator’s question. His comments seemed to hint of a shift in tone from July 2021, when he said that there’s no need for cryptos if the Fed were to issue its own CBDC.

The Fed chair also reiterated his pro-stablecoin stance during Wednesday’s press conference. He said that stablecoins can be useful but also pointed out the lack of regulation in the space at this point.

“Stablecoins can certainly be a useful, efficient consumer serving part of the financial system if they’re properly regulated,” he said. “And right now they aren’t.”

“And they have the potential to scale particularly if they were to be associated with one of the very large tech networks that exist,” Powell added.