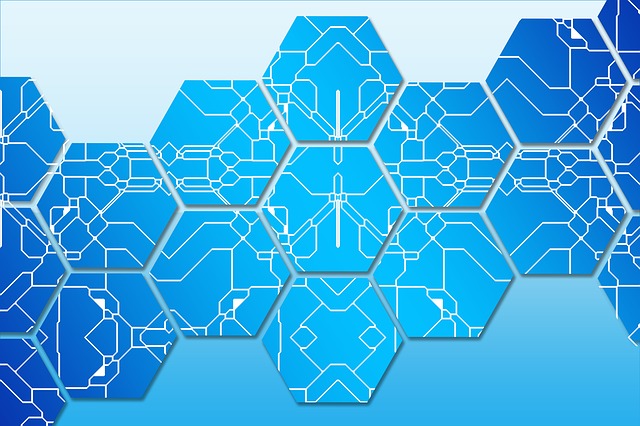 Hoskinson and Polymath Co-Founder Trevor Koverko made the announcement at the Consensus 2019 in New York. Hoskinson will take on the title of Polymesh’s co-architect.

“After co-founding Ethereum and Cardano, two of the most widely used blockchains in the world, I am looking forward to working on PolyMesh. There are quadrillions of dollars of financial securities, and building a blockchain to secure them is an incredibly exciting task,” Charles Hoskinson, co-founder of Ethereum and Cardano, founder of IOHK, said.

Polymath is a decentralized platform that makes it easy to create and manage security tokens (blockchain-based digital securities). Until now, it has built its technology solution for security tokens on Ethereum.

While more than 120 security tokens have been created using the Polymath Token Studio, Polymath said that the adoption of security tokens has not caught up with the excitement surrounding the ecosystem. This, it believes, is largely due to one reason: compliance.

Ethereum was primarily built to enable “unstoppable applications”, not with regulations or compliance in mind. Koverko and Hoskinson plan to build Polymesh from the ground up with these considerations to become the underlying infrastructure for the world’s capital markets.

“We’re incredibly excited to work with Charles on the world’s first purpose-built blockchain for security tokens,” said Trevor Koverko, co-founder of Polymath. “As the co-founder of both Ethereum and Cardano, Charles brings one-of-a-kind expertise to Polymesh, and is the perfect person to act as Polymesh’s co-architect.”