PayPal - Paxos cryptocurrency deal could be announced this week

Sources say that PayPal already chose Paxos as its supplier for digital assets. 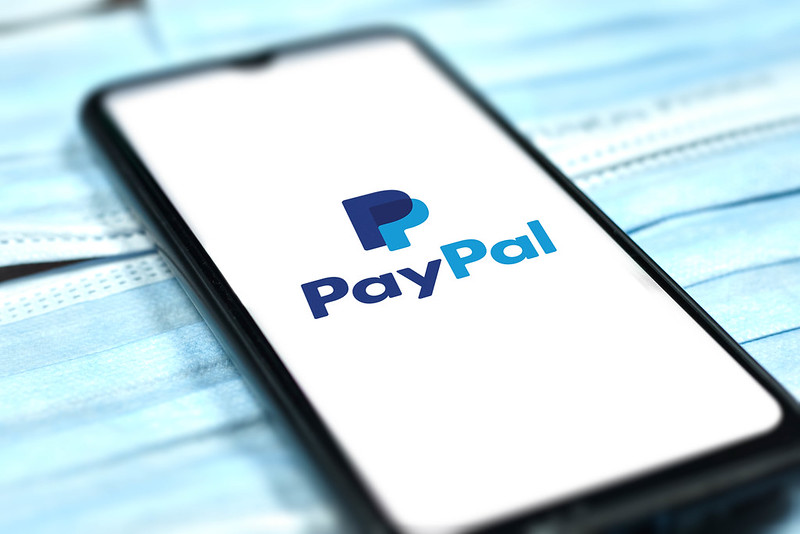 Just last week, reports say that fintech firm PayPal might have confirmed rumors that it will soon be offering cryptocurrency buy and sell service to its hundreds of millions of users worldwide. Recently, a new rumor surfaced suggesting that the global payment giant might have already found the supplier of digital assets for the service.

PayPal has chosen Paxos as the supplier of the digital asset for its new cryptocurrency trading service, according to Coindesk. The publication described its source as two people familiar with the matter who added that the formal announcement for the two company’s partnership might arrive within this week.

It is yet unclear just which cryptocurrencies PayPal will be offering in its crypto trading feature. Despite the various rumors swirling around, the payments giant has not yet officially announced the rumored service.

Should the plan push through it would make PayPal one of the biggest mainstream firms to offer cryptocurrency transactions as a service. The company will be joining fellow payment provider Square which already offered the service ahead of PayPal.

Paxos Crypto Brokerage is an API-based solution that makes it easy for businesses to roll out cryptocurrency-related services such as buying selling, holding, and sending. The system also allows for the easy handling of regulatory compliance requirements. As a qualified custodian, Paxos is legally allowed to hold digital assets like Bitcoin (BTC) and Ethereum (ETH) on behalf of institutional investor clients.

With the crypto service in place, PayPal will be able to catch up to its rival Square. The California-based firm is way ahead of the game as it launched its Bitcoin transactions feature via its Cash App back in 2018.

The decision proved to be a very lucrative one for Square. During the first quarter of 2020 alone, the company raked in $306 million in revenue from its crypto service alone.

If PayPal gets it right, offering cryptocurrency service could be a source of a massive revenue stream. The international payment platform has around 325 million users who are all potential customers for its crypto service.