Pakistan views cryptocurrencies as the start of a new era of digital finance and is looking for ways to effectively regulate the crypto industry. 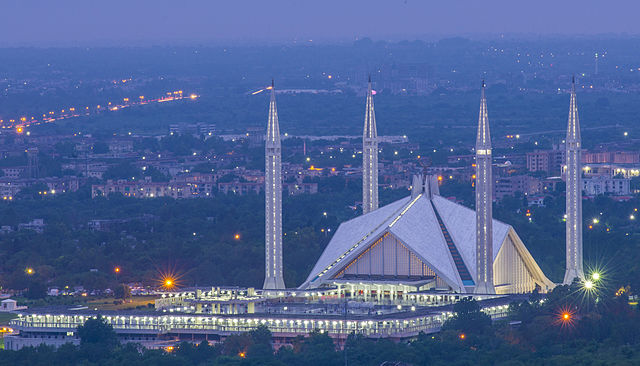 Unlike a few countries that imposed a ban on cryptocurrency, the Pakistan government recognizes the potential of digital currencies, such as Bitcoin(BTC) and Ethereum (ETH), and is now looking for ways to regulate the industry. This stance is also confirmed by the country’s central bank which reportedly confirmed that it is not planning to impose a crypto ban.

On November 6, the Securities and Exchange Commission of Pakistan (SECP) published a consultation paper on regulating cryptocurrencies like Bitcoin, Cointelegraph reported. The paper discusses different regulatory frameworks adopted by other countries and included the Financial Action Task Force (FATF) recommendations such as existing regulations in the U.S., Hong Kong, and Malaysia.

The SECP said that digital assets are the “start of a new era of digital finance” but also emphasized the need for a new regulatory regime for the nascent industry. The paper also specifically clarified that its focus does not include central bank-issued crypto assets.

SECP’s consultation paper discussed two approaches for cryptocurrency regulations. The first approach is to regulate or restrict them based on existing regulations “and may in some instances even entail outright banning.”

Another way is to regulate cryptocurrency “based on the conjecture of ‘let-things-happen’ approach, described by the Commodity Futures Trading Commission (CFTC) as the ‘do-not-harm’ approach … where the financial sector is considered as dynamic and the associated need to innovate is strongly emphasized.” The SECP said that it is leaning towards the second approach but it still welcomes inputs and comments and that it intends to hold multiple discussions on the issue.

It is assuring to note that, unlike other countries, Pakistan did not impose a total ban on crypto. A lawyer of the State Bank of Pakistan clarified that while the central bank issued a warning about dealing in cryptocurrencies, it did not ban these digital assets.

On April 6, 2018, Pakistan’s central bank issued circular instructing banks and payment providers “to refrain from processing, using, trading, holding, transferring value, promoting and investing in virtual currencies/tokens.” In addition, the circular said that financial institutions “will not facilitate their customers/account holders to transact in VCs/ICO tokens. Any transaction in this regard shall immediately be reported to [the] Financial Monitoring Unit (FMU) as a suspicious transaction.”