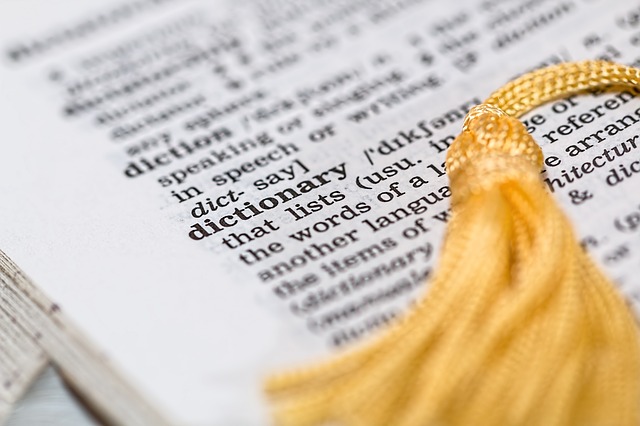 CoinDesk reported that the inclusion of the new word was made as part of a quarterly update to the OED database. Jonathan Dent, OED Senior Assistant Editor, said:

“Among the earliest additions this quarter is an adverbial sense of ange (expressing a feeling of distress or anxiety) found in Old English works copied over a thousand years ago, while the most recent was first used less than seven years ago: a satoshi is the smallest monetary unit in the Bitcoin cryptocurrency, and is named after Satoshi Nakamoto, the—probably pseudonymous—developer(s) of Bitcoin.”

The OED has officially defined satoshi as “The smallest monetary unit in the Bitcoin digital payment system, equal to one hundred millionth of a bitcoin.”

The word, it said, has been derived from the name of Satoshi Nakamoto – the pseudonym for one or more unknown persons to whom the introduction of the Bitcoin system is attributed.

The description noted the uses of the word’s noun form of the word in Ripple Project, a Usenet newsgroup in 2012; the Guardian in 2013; and the Times in 2017.