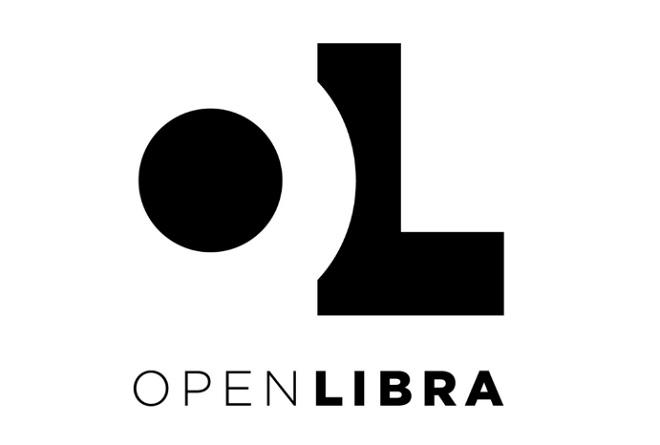 A number of blockchain companies and non-profit organizations are teaming up to work on “an alternative to Facebook’s Libra.”

The new project, called OpenLibra, bills itself as “a technology platform and currency for financial inclusion.” It will be built from a fork of Facebook’s planned cryptocurrency ‘Libra’, according to CoinDesk.

Lucas Geiger, co-founder of blockchain infrastructure startup Wireline, officially unveiled the project at the ethereum developer conference Devcon. He said that OpenLibra will function as a stablecoin pegged to Facebook’s Libra, which is slated to go live in 2020.

“We’re going to fork the code, fork the community and create a new cryptocurrency called OpenLibra,” said Geiger during his presentation at Devcon. “There is no token sale. No equity and no company behind this initiative.”

Geiger told CoinDesk that the initiative has received “a generous grant” from the Interchain Foundation, a non-profit dedicated to supporting Cosmos network development. The grant will support OpenLibra research.

“This covers our funding for several months but there are other grants coming in,” he said.

According to the official website, the team behind OpenLibra believes there are a number of problems with Facebook's approach, such as Libra will be distributed but not decentralized, will require permissions to interact with, not have privacy guarantees, and run by a “plutocracy,” among others.

OpenLibra has been conceptualized to address these issues. The backers of the project didn’t want “a cartel company with the ethics of Uber and censorship of Visa” to be the only companies behind Libra. Going forward, the team intends to come with a sound scheme to watch over the OpenLibra platform.

Geiger believes that the initiative will have less regulatory exposure than Facebook. “Governments have less leverage on us. … We gain strength by having more members that are decentralized not just geographically but politically and economically,” he said.

OpenLibra has already published a permissionless version of the Libra virtual machine on GitHub. The code computations on OpenLibra, called “Movemint,” will run on top of Tendermint blockchain software.