Omni Rentals has now shut down its operation a year after it raised $35 million, with its poor business model apparently the reason behind the closure. 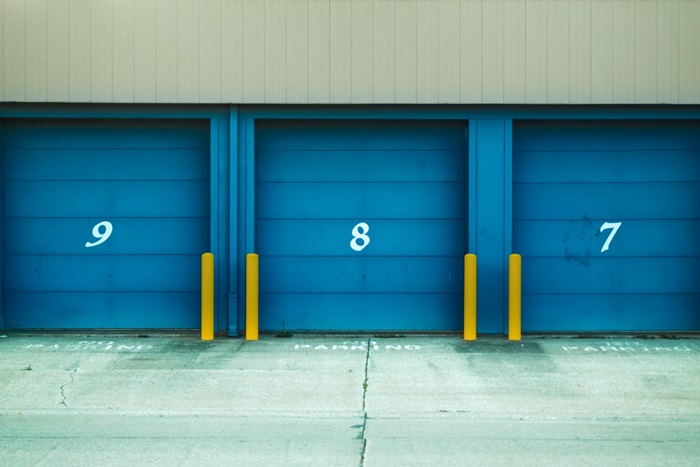 After nearly six years since Omni launched, the company is shutting down due to massive scaling problems and poor net return. Omni itself has yet to make an official announcement, but sources knowledgeable about the situation have confirmed that the company is indeed closing down shop, TechCrunch reported.

The closure will be finalized by the end of the year, with 10 of Omni’s engineers getting absorbed by crypto exchange and wallet service Coinbase. There’s still no news what sort of project this new team will be working on, however.

The news comes amidst Omni laying off its employees last month. Sources told TechCrunch that the company informed its rental partners of the decision, although it prevented team members to spread the news.

Omni’s business model was apparently the culprit for the company’s closing. Although it proved to be quite popular among clients, the net margin wasn’t enough to cover operational costs.

The company originally offered a service by tagging a client’s possession, storing them in a warehouse for a small fee, and delivering them to the client’s house once the item is needed. The business model failed and Omni transitioned to several forms before settling to a service that offered the same setup as its original plan but for businesses instead.

“They realized that the core business was just as challenging as architected. The service was really great for the consumer but when they looked at what it would take to scale, that would be difficult and expensive,” one source told TechCrunch.

A question of return

Omni Rentals managed to raise $35 million in a funding round last year, $25 million of which came from Ripple executives Stefan Thomas and Chris Larsen who invested XRP in the company. Details are still muddy if some of the raised funds will be returned to the investors. Meanwhile, CoinTelegraph reached out to Omni for comments and a representative of the company confirmed the closure via email.

“We’ll be winding down operations at Omni and closing the platform by the end of this year. We are proud of what we built and incredibly thankful for everyone who supported our vision over the past five and a half years,” the email read.