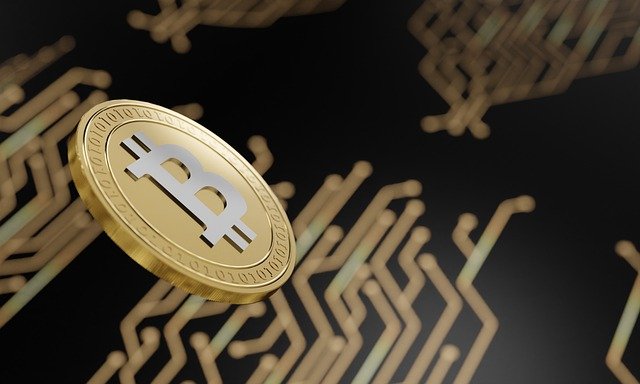 Bitcoin rallied past $19,000, almost matching December 2017’s all-time high, but a correction soon followed which saw BTC losing by $3,000. However, Galaxy Digital CEO Mike Novogratz isn’t deterred by such development and even argued that investors should place between 2 to 3 percent of their net worth into the asset and keep it there for five years.

“Bitcoin is for everyone,” Novogratz told Yahoo Finance Live in an interview. “Everyone should put 2% to 3% of their net worth in bitcoin and look at it in five years, and it’s going to be a whole lot more.”

During last March’s crypto market correction, Bitcoin fell below $4,000. However, Novogratz argued that the token won’t go that far down this time.

Instead, he asserted that “bitcoin prices shouldn’t fall below $12,000 in this current cycle,” according to Bitcoin.com. Unlike the previous 2017 and March 2020 crashes, Novogratz said that current “evidence supporting bitcoin prices is better than it’s ever been.”

The stabilizing factor this time is the entry of institutional investors. “This rally is being driven by institutions slowly getting into this space, high net-worth individuals, hedge funds, real institutions,” Novogratz added. “Bitcoin’s become a macro-asset.”

Aside from institutional investor’s entry into the crypto space, recent improvements in the regulation of the crypto industry could lead to a less volatile environment. “Participation by those larger players — plus increased regulation — should smooth out, although not eliminate, some of bitcoin’s volatility,” Novogratz explained.

He also made a few comments on former Federal Reserve Chair Janet Yellen, who is President-Elect Joe Biden’s pick for Treasure Secretary. Yellen previously mentioned that she is not a Bitcoin fan and that she considers the token a “highly speculative asset.”

“Her approach to bitcoin as a financial asset for payments wasn’t that constructive, but a lot has changed,” Novogratz said.

On altcoins, he warned that they’re probably not the best choice for regular investors. “You know, you can lose 60% of your money in a day,” Novogratz explained. “And so fair warning, if you’re going to play in those things, do it with small size and know what you’re doing.”