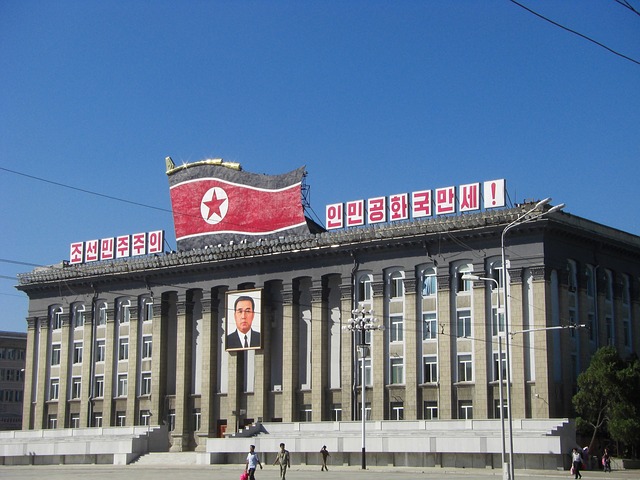 The United Nations recently published a report in which it estimated that North Korea, officially the Democratic People’s Republic of Korea (DPRK) stole $2 billion from banks and cryptocurrency exchanges via cyberattacks to finance its weapons of mass destruction (WMD) programs.

The Korea Central News Agency (KCNA), the country’s official state media, has now published an official statement from the spokesperson of the National Coordination Committee of the DPRK for Anti-Money Laundering and Countering the Financing of Terrorism. This was first reported by Cointelegraph.

The spokesperson called the accusations “sheer lie” and claimed that the United States and other hostile forces are spreading these rumors with “no scientific background.”

“The fabrication of such a sheer lie by the ringleaders of cyber crime and all other crimes is quite an absurd act aimed at re-enacting the same old trick as the Hitler fascist propagandists used to cling to, often saying ‘Tell a lie a hundred times and it will pass as a truth’,” the statement reads.

“Such a fabrication by the hostile forces is nothing but a sort of a nasty game aimed at tarnishing the image of our Republic and finding justification for sanctions and pressure campaign against the DPRK.”

Recent reports suggested that the UN was investigating at least 35 instances in 17 nations of North Koreans allegedly using cyberattacks to raise money illegally for its nuclear program.