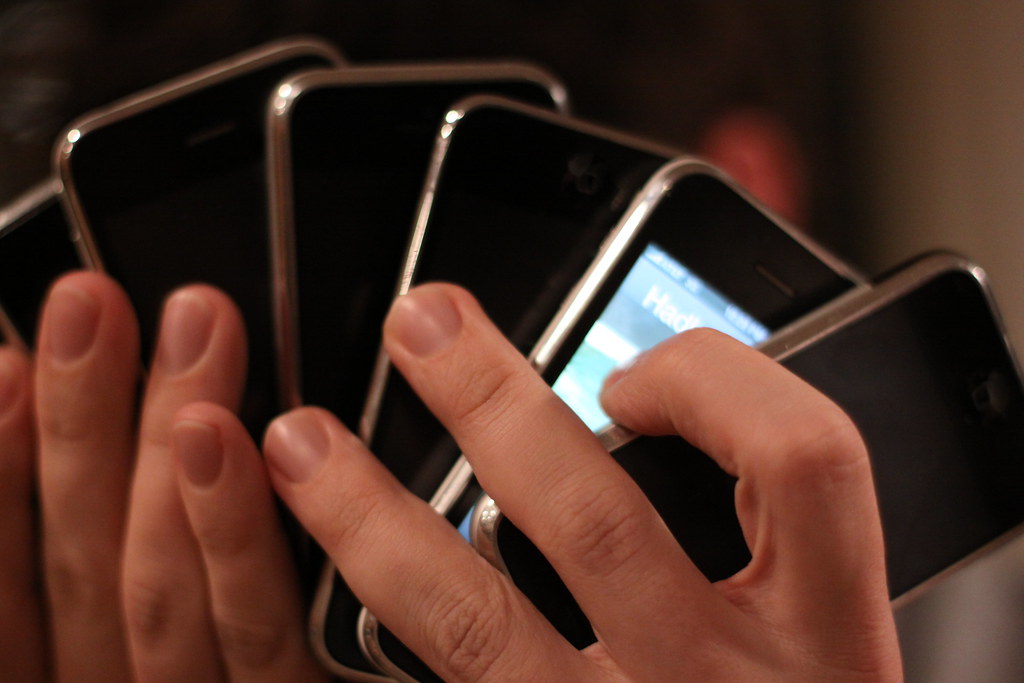 New research coming out of the University of Cambridge revealed two things about today’s modern life that will surprise no one. One is the fact that bitcoin uses up an astounding amount of energy to operate. The other is that the people in the U.S. are wasting an incredible amount of power with devices simply being left idle. When taking the two sets of data together, it was concluded that with the electricity that Americans are wasting, bitcoin could be powered for up to four years.

These new findings were published on the university’s website in an online post detailing the launch of the Cambridge Bitcoin Electricity Consumption Index (CBECI) by the Cambridge Centre for Alternative Finance (CCAF).

The index provides a real-time estimate of the total annual electricity usage of the Bitcoin network and enables live comparisons with alternative electricity uses in order to put numbers into perspective.

The post noted how bitcoin’s continued operation consumes a staggering 50 terawatt-hours (TWh). That is a ludicrous amount of power, which the paper put into context.

“…the current annual estimate of 50 terawatt-hours (TWh) could power all European tea kettles used to boil water for a year, or satisfy the energy needs of the University of Cambridge for 365 years. Looked at from a different perspective, the electricity wasted each year by always-on but inactive home devices in the United States alone could power the Bitcoin network more than four times,” the paper reads.

“The underlying model is based on a bottom-up methodology based on a variety of factors including the energy efficiency and economic lifetime of more than 60 different mining hardware machines.”

Internet users were quick to pick up on the part about the energy wastage of inactive devices, Cointelegraph reports. Looking at this research objectively, it’s clear that the continued operation of bitcoin is a major factor in energy consumption concerns. At the same time, this also revealed that there are simply far too many always-on devices in the US that are also causing an energy issue.