New crypto regulatory framework being formulated by the Biden administration

Charlie Gasparino also revealed that the SEC will likely approve a Bitcoin ETF. 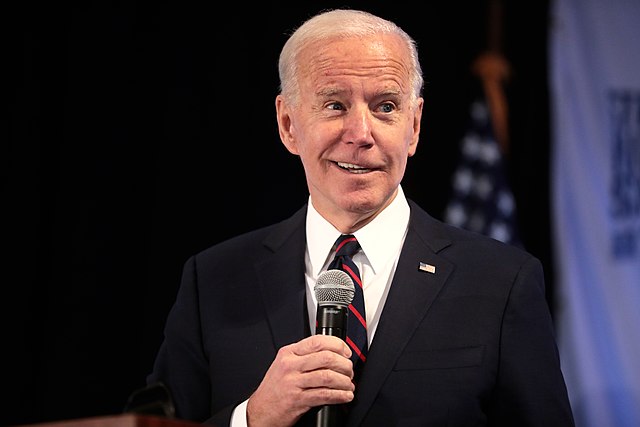 New regulations for the U.S. crypto industry are already in the works. The Biden administration is reportedly developing a new regulatory approach for cryptocurrency but the process is still in its initial stages, according to sources close to the administration.

This was revealed by FOX Business Charlie Gasparino during a segment on Bitcoin ETFs. “The Biden administration is – in what’s been described to me from people close to them – at the early stages of developing a regulatory approach to the crypto market,” Gasparino said on Monday.

He also added that the government’s number priority is infrastructure. This is followed by crypto taxes.

The Biden administration is also debating on concerns about crypto regulations by the SEC. MIT crypto professor Gary Gensler, who previously chaired the Commodity Futures Trading Commission, was confirmed as the SEC chair, according to Bitcoin.com.

“SEC Chair Gensler is waiting for some direction from the Treasury for the overall policy of cryptocurrency regulations before he develops a specific regulatory approach for crypto which will likely be the types of enforcement actions he goes after,” Gasparino said.

While other countries have started to ban cryptocurrencies, Gasparino said that the U.S. will not likely follow suit. “I don’t think it’s gonna happen here,” he added. “Too many American investors are in the space right now.”

What will likely happen is that the government will regulate the crypto market. “There were probably be more regulations,” he added.”

Gasparino also revealed that there’s a huge commission-level debate between Republicans and Democrats on whether to approve a Bitcoin ETF or not. However, he said that at least one will likely be approved, according to Yahoo Finance.

“The thinking is… that Gensler will throw the Republicans a bone by approving this as a way to sort of curry favor with them over other broader policy goals he wants to do at the SEC,” Gasparino said.