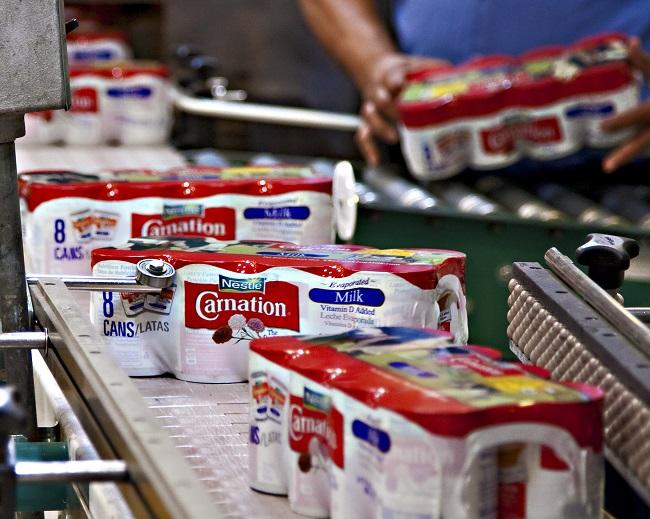 As per its press release, the firm will team up with blockchain-based network OpenSC to establish a distributed ledger system that will provide anyone access to verifiable sustainability and supply chain data, distinct from its current participation with IBM Food Trust.

“This open blockchain technology will allow anyone, anywhere in the world to assess our responsible sourcing facts and figures,” Benjamin Ware, Global Head of Responsible Sourcing, Nestlé S.A., said.

He added that the new initiative marks a significant step towards the full disclosure of its supply chain, thus raising its bar for transparency and responsible production.

“We want our consumers to make an informed decision on their choice of products,” Magdi Batato, Executive Vice Presidents, Head of Operations, Nestlé S.A., said.

Initially, the pilot program will trace milk from farms and producers in New Zealand to the factories and warehouses of Nestlé in the Middle East. The companies plan to extend the technology soon on palm oil sourced in the United States.

“Open blockchain technology might allow us to share reliable information with consumers in an accessible way,” Batato said.

According to CoinDesk, the data will be collected on each step of the value chain and recorded on an open platform. The company is also considering including data from other monitoring systems including satellite farm imaging.

The success of the network will be gauged by the “feasibility, viability, and scalability” of the system, as well as how it can validate data. The pilot program will run for 6 months, and is expected to involve a QR code, mobile app, and web portal.

Nestlé claimed that the latest initiative makes it the first “major food and beverage company to announce that it will pilot open blockchain technology in this way.”

As previously reported in April, Nestlé, Carrefour, and IBM, the founding members of the IBM Food Trust platform, unveiled their plan to use blockchain technology to track Mousline instant mashed potato, allowing consumers to track the product’s journey from the Nestlé factory in the north of France to Carrefour stores.