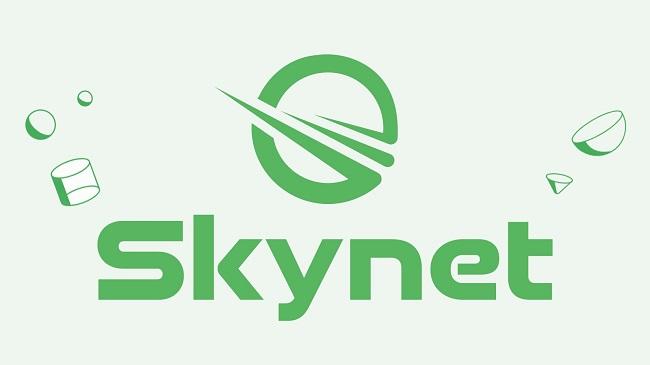 Nebulous, a developer of blockchain hardware and software infrastructure for the decentralized internet, has launched a decentralized file sharing and content distribution protocol.

Called Skynet, the file-sharing platform built on top of the Sia Network – a blockchain-based decentralized cloud storage platform, launched by Nebulous in 2015. Nebulous CEO David Vorick told The Block that the network has onboarded around 1,000 to 2,000 users, who have stored more than four petabytes of data across over 1 million storage smart contracts.

“Skynet is powered by the Sia blockchain, a proof-of-work blockchain that closely adheres to Bitcoin’s design principles,” Vorick explained in an online post.

Using the Skynet platform, users can upload a file and share the generated link with anyone. End-users would be able to access the file without the need to run full nodes. In addition, the platform can also be used by DApp developers as their storage layer.

“Anyone can run a server that allows them to touch the link,” Vorick explained. “It’s not like Amazon’s cloud or Apple’s cloud, and the person who uploaded the file doesn’t need to seed the file. What it means is that you have this substrate for data where so long as a single person thinks that a file has a right to exist, that file is available to the entire world.”

With Skynet, users have “complete sovereignty over what you publish to the world,” Vorick added.

He further explained that users will benefit from Skynet’s low cost and high speed. At around $5 per terabyte per month, the price of storing data on the platform is nearly ⅕ of monthly storage costs at Amazon. For a Skynet download, Time to First Byte (TTFB) is usually under half a second and the throughput is around 1 gigabit per second, Vorick added.

The team now plans to provide additional rails and integrations to make it easy for developers to switch to Skynet.

“Skynet also comes with a rich SDK for developers. Currently, libraries are supported for Go, Python, and Nodejs. In the coming months, we will be expanding the SDKs to support more languages and have more features,” he said.

Last year, Nebulous entered into a settlement with the Securities and Exchange Commission (SEC) over securities sales it conducted in 2014 and 2015. The company agreed to pay disgorgement and penalties of approximately $225,000.