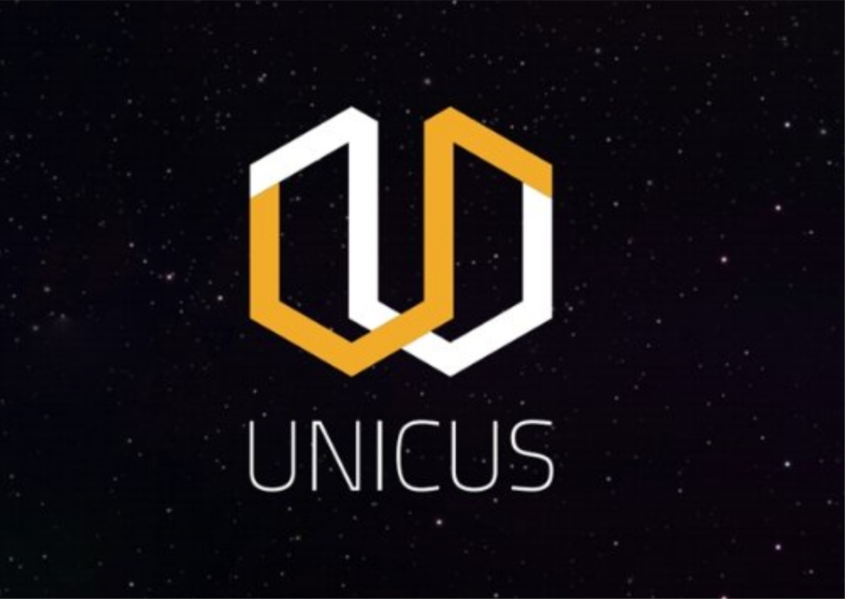 As the blockchain market shows steady growth, related new concept technologies are also being focused. One of the notable among various technologies is NFT (Non Fungible Token). The NFT market, such as art, games, and limited editions, is getting hotter day by day.

NFT technology makes it easy to discriminate the authenticity of creations. This is because each asset is assigned a unique value, and everything from basic information to transaction details is recorded on the blockchain. Therefore, forgery is also impossible. In addition, NFT can be applied to all digital files such as images, sound sources, and videos. This allows creators to give each one a unique token.

For example, digital artist Bipple's 'Everydays: The First 5000 Days' sold for about $69.3 million and became a hot topic, and the first tweet left by Twitter founder Jack Dorsey sold for about $2.9 million.

The biggest reason that the public trades NFTs is because of their high value as an investment. As the value of the NFT they own increases, they own NFT works with the expectation that they can be resold at a higher price.

Among NFT creations, the field that is receiving the most attention is the art market. In fact, the share of NFT art works in the trading market is very high, about one-fourth. Until now, digital artworks have not been properly evaluated compared to the artist's ability or recognition, and problems such as indiscriminate duplication and theft have occurred constantly. However, the game changed drastically with one NFT technology.

In response, Unicus NFT Inc. announced that it would open the beta service of 'UNICUS', a management platform specialized in digital art. UNICUS will serve as a bridge between artists and collectors, providing artists with an innovative production environment and distribution service environment for works of art, and will support collectors to fully own works of art through NFT.

He continued, "From now on, UNICUS will serve as a cornerstone for the infinitely growing field of NFT art to be systematically established."