NEAR protocol developers secure $12.1M in seed round led by Metastable Capital, Accomplice 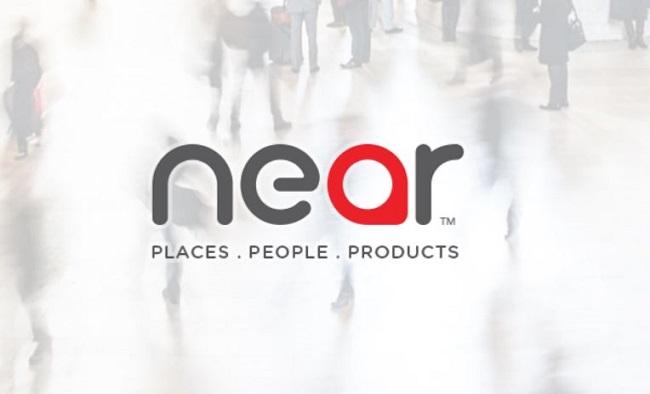 Near, creator of the NEAR platform for building decentralized applications, has secured $12.1 million in a seed round, led by hedge fund Metastable Capital and venture firm Accomplice.

As per its press release, the proceeds will be used to hire more developers, enhance the development of additional tooling, and launch a mainnet of the platform.

Near is developing the NEAR Protocol, which is a “sharded” proof-of-stake blockchain that is different from the likes of EOS and TRON as it runs parallel computations on the network’s sharded sections to radically increase throughput.

“We believe the Near’s develepor-friendly Proof of Stake protocol will usher in a new wave of decentralized applications and give power back to end users,” Ash Egan, who directs crypto investments at Accomplice, said.

In addition, parallelism enables the platform to scale up as the number of nodes on it increases, eliminating network capacity limits. Developer tools at the protocol level such as meta transactions, contract-based accounts, and gas fee rebates are also available.

“Assembling a world-class development team and creating the technology is just the first step – the next is launching a global movement that puts blockchain technology in the hands of the developers and entrepreneurs who will carry it to consumers everywhere via the apps and businesses they create,” Near CEO Alex Skidanov said.

Near recently launched its beta program, which currently has less than 10 users, although Skidanov said the company is currently in contact with 75 projects.

The oversubscribed round was also participated by Electric Capital, Pantera Capital, and Amplify Partners. Other notable investors include Multicoin Capital, Coinbase Ventures, and Ripple’s Xpring.

Notably, Accomplice has also recently invested in private key management firm Torus, which also uses ‘sharding’ to protect sensitive data of its users. The funding will also be used to grow Torus’ team, enhance its development, and improve the on-ramp for users onto decentralized systems.