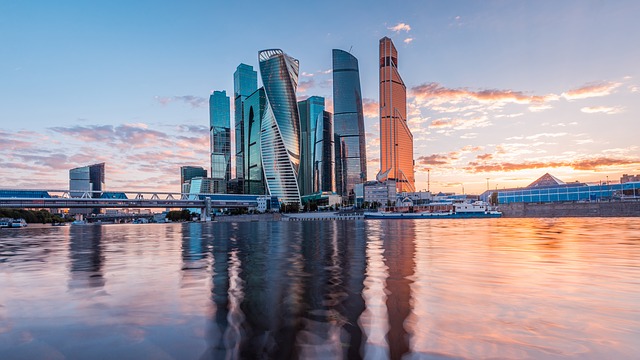 The Moscow Department of Information Technology announced an auction to build a system on the Ethereum blockchain that will host digital services offered to residents. The objective, it said, is to boost public confidence in the city’s electronic services by enhancing transparency using blockchain technology.

The blockchain-based system will be based on proof-of-authority consensus and support up to 1.5 million simultaneous viewers. It is expected to host a number of services including the issuance of property documents and allocation of slots at the farmers markets in the city.

The project is estimated to cost around 57 million rubles (or approximately $860,000). After a chosen contractor is signed on, the platform is expected to be built in 60 days.

The platform will reportedly be integrated with other ongoing blockchain trials undertaken by the city government. This includes a voting platform, called “Active Citizen,” which allows residents to voice their preferences on various issues, and a system for the allocation of spots at the city’s farmers market using the Ethereum blockchain launched last year.

Meanwhile, the city is also planning to leverage blockchain technology in the city’s upcoming legislature elections.

“Electronic voting is held in three constituencies in the election of deputies to the Moscow City Duma on September 8, 2019,” the announcement reads. “Each voter in the pilot district will be able to choose how to vote.”