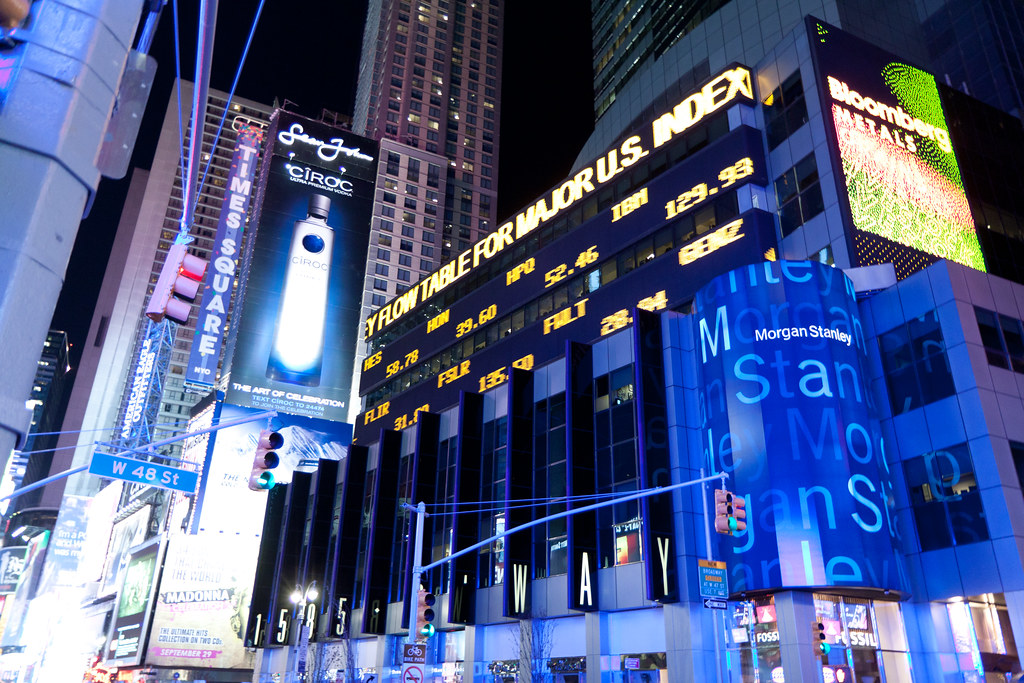 When it comes to Facebook Libra, the reactions have ranged from excited to alarmed. In the case of Morgan Stanley CEO James Gorman, however, his outlook is a bit more dismissive than most. He basically does not think that Libra is that much of a threat but he does view the 28 major corporate partners of the social network to be worrying.

The financial magnate made his views known in a recent interview with CNBC and he did not pull any punches. He has basically kept his well-known stance of being against the crypto market and Facebook Libra is no exception. Bitcoin supporter Brian Kelly was also in the room.

"Personally, I am not that excited about new exchanges for currencies or new forms of cryptocurrency. I've said this many times, and may be proven dead wrong about this. I don't get it or see the need for another form of stored value. We have currencies and precious metals and reserve notes. Apparently, there's a need there, right? But the fact that we are not in that doesn't bother me at all," Gorman said.

On the matter of the long list of influential partners that Facebook has managed to compile in order to give Libra quite the edge, however, Gorman showed signs of being unnerved. He was certainly candid enough about his concerns regarding the matter.

“I would be slightly worried if anyone had 28 partners, I mean that is quite a lot. It still does not look like a focused initiative for me though,” the Morgan Stanley CEO said.

In response to Gorman’s glib attitude towards cryptocurrency, Kelly noted why institutions like Morgan Stanley would be against the new industry. He basically attributed it to traditional financial institutions becoming threatened by the new market in their belief that cryptocurrency could be the end of them.

“Gorman is the head of the Morgan Stanley, of course, they would bet against Bitcoin. I am here making the other side of the bet. Bitcoin is not going to put companies like Morgan Stanley out of business but they will definitely be disrupted,” Kelly explained.