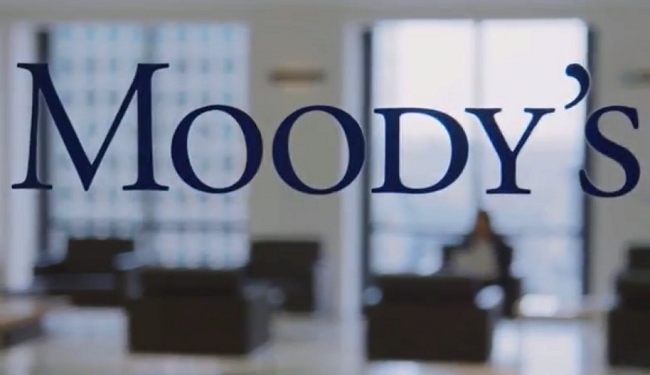 Global rating agency Moody’s expects blockchain standards to emerge by the year 2021, which could lead to considerable time and cost savings.

In a report published on September 05, the financial services company said that blockchain standards will be “credit positive for securitisations using the technology, fostering benefits such as better interoperability and other operational efficiencies.”

Standardization, it said, would help establish blockchain-based ecosystems by improving interoperability between blockchains, applications built on the same blockchain, as well as between blockchains and legacy IT systems. This, in turn, would reduce the need for lengthy and redundant reconciliation processes across transaction parties, and replacing sequential actions with parallel execution.

Moody’s noted that global blockchain standardisation is primarily driven by the International Organisation for Standardisation (ISO). It also said that the current lack of standardisation and interoperability limits operational efficiency gains and heightens risks.