Despite falling around 43 percent from its November 2021 all-time high, Michael Saylor said that even an extended bear market would not tempt him to sell the crypto. 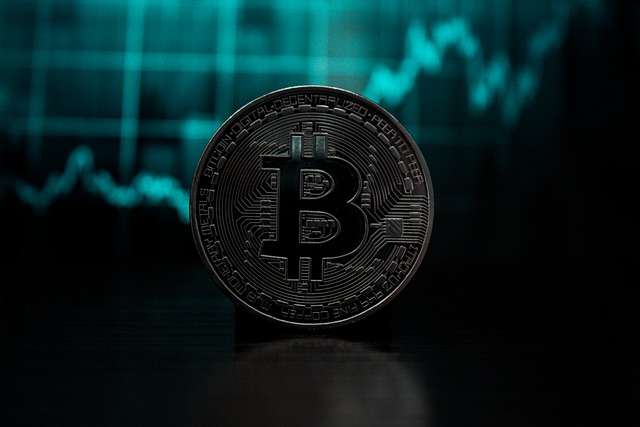 Photo by Marinefreex of Pixabay

Bitcoin’s price has declined since the start of 2022. However, the price drop won’t make MicroStrategy deviate from its multi-billion dollar crypto acquisition strategy and the company won’t be selling its BTC stash.

At the time of writing, Bitcoin traded at $39,075.08 based on CoinMarketCap data, which means that the crypto is down around 43 percent from its November 2021 all-time high near $69,000. However, MicroStrategy CEO Michael Saylor said that even an extended bear market would not tempt him to sell the crypto.

“Never. No. We're not sellers,” Saylor told Bloomberg in an interview. “We're only acquiring and holding bitcoin, right? That's our strategy.”

MicroStrategy became the first publicly traded firm in the U.S. to acquire and hold BTC as part of its balance sheet, according to Business Insider. It is also the top publicly listed company with the largest BTC holdings and it has accumulated 124,391 Bitcoins valued at around $5.2 billion.

In August 2020, the business intelligence firm announced that it bought $250 million in Bitcoin (BTC) as part of the firm’s capital allocation strategy. The Nasdaq-listed company cited Bitcoin’s long-term appreciation potential and store of value for its decision to invest in the crypto.

“This is not a speculation, nor a hedge,” Saylor said when explaining the company’s decision to invest $250 million in Bitcoin. “It is a deliberate corporate strategy to adopt the Bitcoin Standard.”

Since its initial purchase, the company has continuously added to its Bitcoin portfolio, staying true to its promise of buying more of the crypto. “We will continue to pursue our strategy of acquiring bitcoin with excess cash and we may from time to time, subject to market conditions, issue debt or equity securities in capital raising transactions with the objective of using the proceeds to purchase additional bitcoin,” Saylor said in February 2021.

The CEO explained that he isn’t concerned about the crypto's slide from its ATH of $69,000 in November to less than $40,000 this month. As far as Saylor is concerned, his company’s BTC holing is a source of “great comfort” considering the high inflation scenario.

“The best defense against inflation is a bitcoin standard,” the CEO said. “So, I don't really think we could do anything better to position our company in an inflationary environment than to convert our balance sheet into bitcoin.”