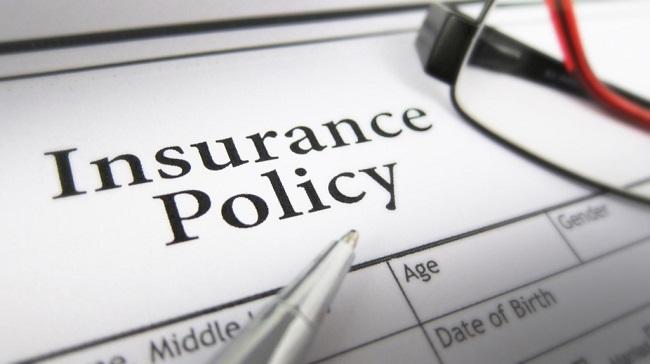 “Insurance” by Pictures of Money is licensed under CC BY 2.0

Known as “Lifechain,” the collaboration will allow bereaved families who place their obituaries in a local newspaper to trigger searches to see if their loved ones had a life insurance policy.

Once an obituary is published in SPH’s portfolio company, The Strait Times, the bereaved family will be asked if they want to participate in the new program. If they agreed, Lifechain will encrypt the deceased’s National Registration Identity Card number using hash data and place it onto the blockchain.

This will trigger a search on NTUC Income’s end for a possible matching life insurance policy. If a match is found, SPH will inform families within 1 business day, while Lifechain will send a notification to NTUC Income to start the claims process.

A pilot scheme will kick off this month, and 1,000 NTUC Income policyholders will be randomly selected.