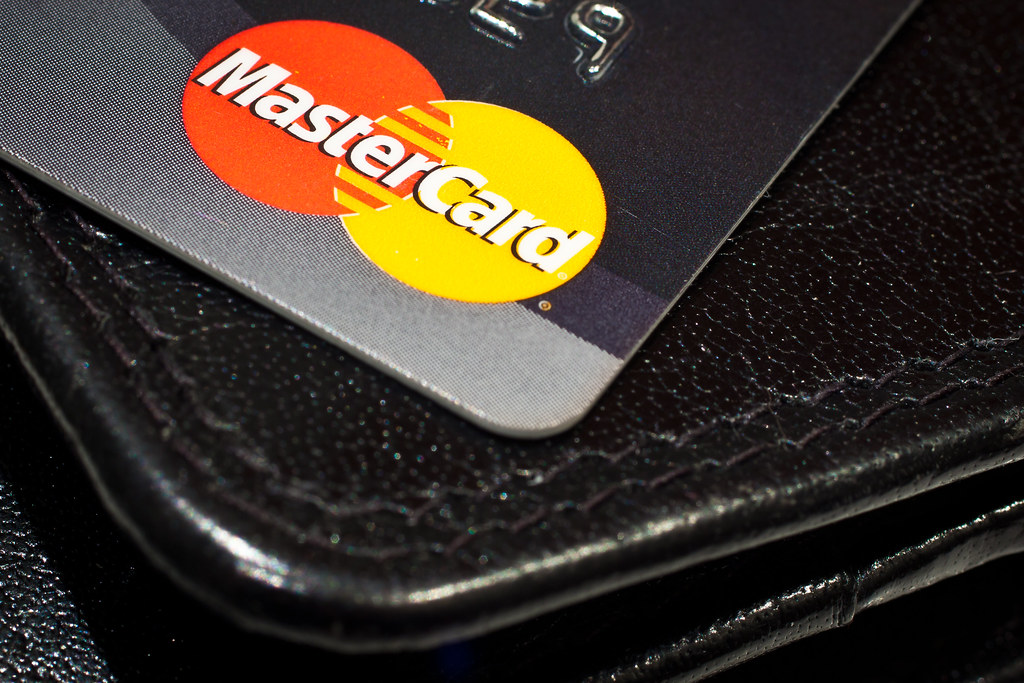 The international financial giant Mastercard and the Bahrain Electronic Network for Financial Transactions (Benefit) recently announced a partnership to bring blockchain to the kingdom. The goal is to allow for blockchain-based cross-border commercial payments, making it the first of its kind in the region.

In the press release detailing this new development, it was noted that this particular project is the first time that Mastercard will implement blockchain on a national scale in the Middle East. Using Mastercard’s B2B payment service, banks will essentially be able to send and receive money from each other with greater efficiency.

“The pilot program will enable banks to send and receive money on a secure, private and direct network using Mastercard’s cross-border B2B service. The technology solves for several challenges of today’s B2B payments such as speed and transparency. Businesses will be able to make faster payments to their beneficiaries as the technology enables banks to directly exchange required payment information upfront, without the need for intermediaries, using the secure private blockchain network, thereby ensuring payment certainty,” the press release reads.

As the Division President, Middle East and North Africa, Mastercard, Khalid Elgibali noted in the release, blockchain is a revolutionary technology with major implications in the way payments are done. This partnership with Benefit is just the tip of the iceberg.

“Blockchain has the potential to transform the way payments are made. As a technology company, Mastercard is proud to introduce the latest payment technologies to the region, which are helping to build the infrastructure for a smart economy. Mastercard will continue to work with BENEFIT and our other partners in the region to explore further use cases of blockchain, which can help drive greater efficiencies, increase transparency and support the development of digital economies,” he said.

Mastercard has filed more than 100 blockchain patents to date, which place the company among the leading blockchain innovators in the world. It has built a permissioned blockchain network that is integrated with its global network, providing a secure tamper proof ledger, high transaction throughput, enhanced security, transaction privacy, and support for multiple use cases with one deployment.