Authorities confiscated the crypto mining rigs in six separate raids between February and April on the island of Borneo. 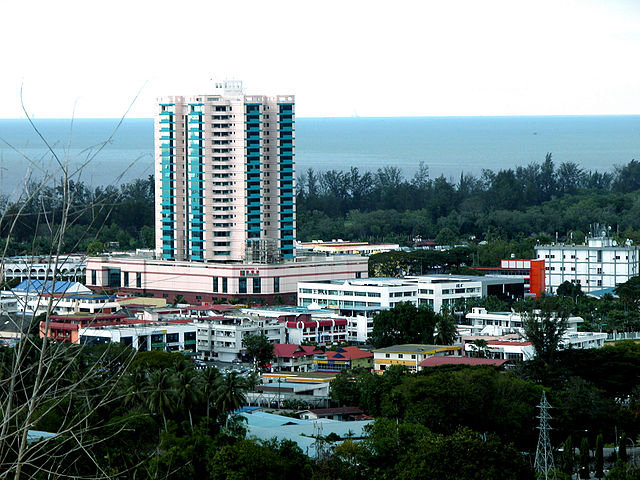 Malaysia is literally crushing illegal crypto mining activities in the country. Authorities hired a steamroller to destroy more than a thousand Bitcoin (BTC) miners worth over a million dollars.

Malaysian authorities just destroyed 1,069 Bitcoin (BTC) mining rigs by using a steamroller to crush them, according to CNBC. The rigs were confiscated from miners who used stolen electricity to power their illegal crypto mining operations.

The crackdown came after illegal miners stole an estimated $2 million worth of electricity from the national grid, according to Assistant Commissioner of Police Hakemal Hawari. The destruction of the Bitcoin mining equipment was done at the Miri district police headquarters in a joint operation between police and the Sarawak Energy company.

Authorities confiscated the crypto mining rigs in six separate raids between February and April on the island of Borneo. Police estimate the destroyed mining equipment to be worth around $1.26 million.

Hawari said that the police have arrested eight people in connection with the crypto mining operation in Miri and six have already been charged for stealing energy supplies. If found guilty, they will face an eight-month jail term and fines of up to $1,900 per person.

Malaysian authorities did not explain why they opted to destroy the miner rather than auction them off. Other countries such as Iran and Turkey have recently conducted raids on illegal crypto mining farms but have not reported destroying the seized equipment, according to Cointelegraph. China, for instance, had auctioned off more than 2,000 rigs that it previously confiscated.

Aside from costing power companies millions of dollars due to electricity theft, illegal crypto mining activities can endanger the lives of residents and destroy properties in the surrounding areas. According to Hawari, unregistered mining activities led to three houses burning down in the city of Miri.

Crypto mining is not illegal in Malaysia but there are strict laws when it comes to electricity use. For instance, those guilty of tampering with power lines could be fined up to 100,000 Malaysian ringgit ($23,700) and face a jail term of up to five years based on Section 37 of Malaysia’s Electricity Supply Act.

Malaysia contributed around 3.44 percent to Bitcoin’s global hashrate in April based on estimates by the Cambridge Center for Alternative Finance. The country’s annual energy consumption is more than 147 terawatt-hours.