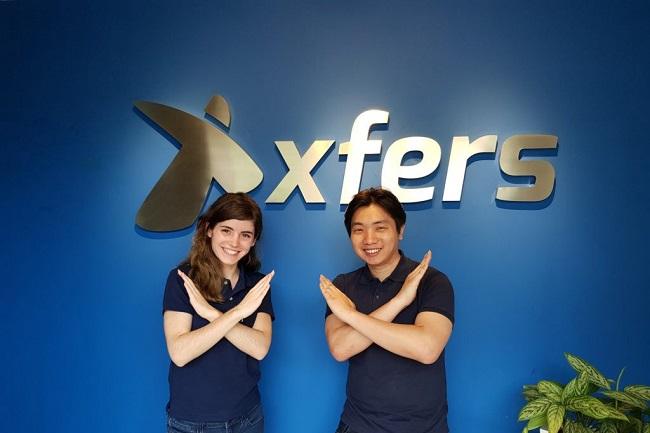 Called StraitsX, the initiative will see the creation of XSGD, a stablecoin pegged 1:1 to the Singapore Dollar (SGD), which the company hopes will increase the level of transparency for transactions, while reducing friction to accessing financial products. The SGD stablecoin pilot is slated to go live in December 2019.

The objective is to create an open and transparent payments ecosystem for Southeast Asia with the ultimate goal of facilitating financial inclusion in the region.

“Southeast Asia has a heterogeneous landscape, and Xfers wants to empower individuals and businesses to access financial opportunities regardless of their circumstances,” said Tianwei Liu, Co-Founder and CEO, Xfers.

“StraitsX demonstrates our willingness to adopt technology to propel our vision of building an open banking infrastructure for the region. With the transparency that blockchain provides, as well as the stablecoins being price-pegged to local fiat currencies, StraitsX aims to be the common ledger for digital assets, payments, fund transfers and eCommerce.”

According to an official announcement, the pilot stablecoin initiative will be supported by a number of early members, including Binance Singapore, Coinhako, Coinut, Sparrow, Tokenize Xchange and WoWoo Exchange.

In June, Xfers collaborated with Zilliqa, which is capable of processing 2,828 transactions per second, to explore the use of payment solutions powered by distributed ledger technology for over 5,00,000 users in Southeast Asia.

For the stablecoin project, Xfers said that it will be using Zilliqa’s safe-by-design scripting language Scilla to provide smart contract functionalities. As Scilla is amenable to formal verification, it provides enhanced security for assets and transactions on the Zilliqa blockchain.

“Harnessing the features of our enterprise blockchain, Xfers will be able to process a significant increase in user transactions more securely at a scale than other present-day industry blockchain platforms,” said Amrit Kumar, President, Zilliqa.