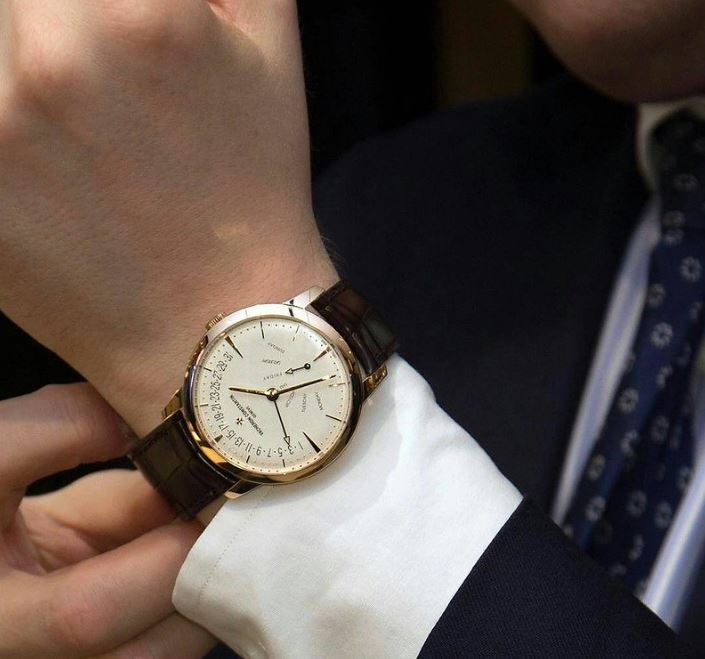 Vacheron Constantin, the oldest watchmaker in the world in continuous production, will begin using blockchain technology to track timepieces, according to lifestyle magazine Robb Report.

Founded in 1755, the Swiss luxury watch manufacturer revealed that it will ditch the usual paper method and switch to a digital lineage that will follow the watch’s entire life, including service records and ownership changes.

“Blockchain certificates serve to avoid paper authentication, which can easily be forged,” the company said in a press release.

The blockchain technology, which will be first integrated into its Les Collectionneurs program, will help combat counterfeiters and assure the authenticity of its watches. It also aims to protect its customers from purchasing fakes one and increase the value of its products on the secondary market.

“A unique number is thus assigned to a unique object, making the two inseparable and securing data relating to the property, value, nature, and authenticity of the timepiece,” the company stated.

According to Forbes, a simple click on “change of ownership” on an app will immediately and digitally transfer the watch’s certificate to each new owner. A QR code will be generated, and the new owner will scan it on his or her phone. As soon as the transfer is completed, Vacheron Constantin will automatically be informed, although, the owners will remain anonymous.

Last week, Franck Muller, another Swiss luxury watchmaker, unveiled the first functional bitcoin watch in the world called the “Encrypto.” The watch was made in partnership with cryptocurrency trading firm Regal Assets.

The dial of this limited edition timepiece has a sports bitcoin’s logo and a QR code of Satoshi’s Genesis Block address. The face boasts of a laser-etched QR code for a public wallet address that can be used to deposit bitcoin and check its balance. It includes a sealed USB stick, which stores the private key. The newly released Encrypto is also equipped with a cold storage wallet that utilizes offline generated, non-deterministic True Random Numbers Generated (TRNGs), which cannot be hacked.