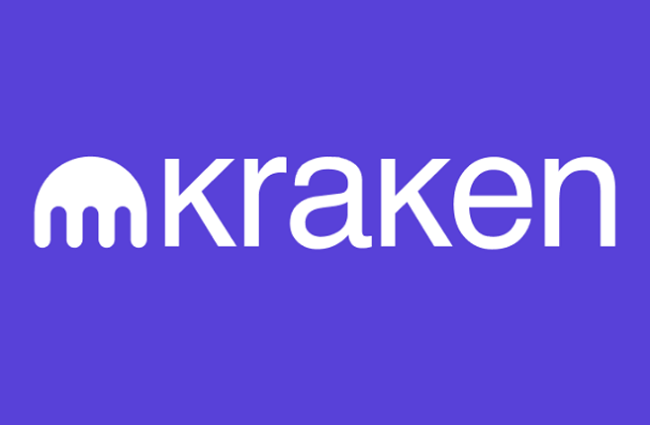 A recent crowdfunding round for cryptocurrency exchange Kraken has gone over $13.5 million, as of writing. That is $3 million over its initial goal but more than $1 million short of its second goal. This is considered to be an astounding development for several reasons.

Kraken basically wanted to raise money so that it can finally break through the $4 billion valuation ceiling, Coindesk reports. Bnk To The Future (BF) co-founder Simon Dixon said that this will enable the exchange to fund more acquisitions. In 2018, Kraken was one of the biggest crypto hubs with more than $85 billion in trade volume.

The latest crowdfunding drive is in line with Kraken's plans to provide additional financial services and products for the cryptocurrency industry.

Dixon noted that the amount put in by an average investor amount in this round was ten times what other funding rounds had seen. He also pointed out that the majority of the pledges this time mostly consisted of fiat. Usually, the split is 70/30, with 70 percent being cryptocurrency and only 30 percent being fiat. This time, the figure was 40/60.

That last part is being attributed to clients simply holding off on using their crypto assets since their values are currently rising. However, the unusual level of interest in supporting the crowdfunding is being attributed to the email the exchange sent to investors regarding CryptoWatch, a charting and trading platform acquired by Kraken in 2017.