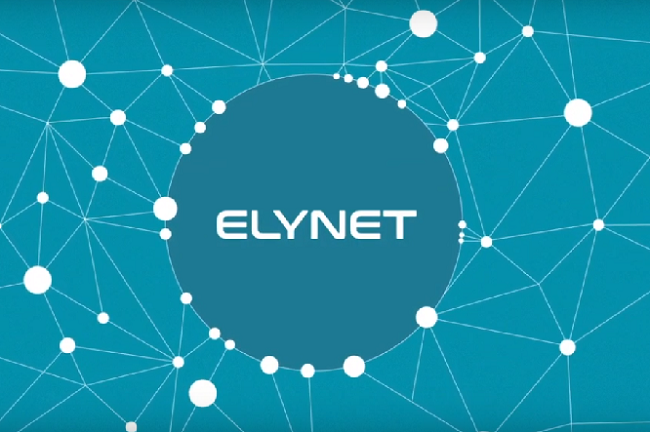 Called ‘ELYNET,’ the project aims to use blockchain technology make communication more efficient for users who currently rely on a single carrier for telecom service. A minimum viable product (MVP) version of the service was showcased in January 2019, securing roughly $1 million in capital through its first round of funding.

ElyNet claims to be the first blockchain telecom company. It will work towards creating a new mobile ecosystem where all consumers have access to affordable mobile service plans from around the world.

In its press release, Union Mobile said that ELYNET will enable users to freely use data communication services without the drawbacks of existing wireless carriers such as roaming fees and contracts. By eliminating the need for expensive data centers for wireless communications, it will allow users to enjoy superior telecom quality at significantly lower costs. 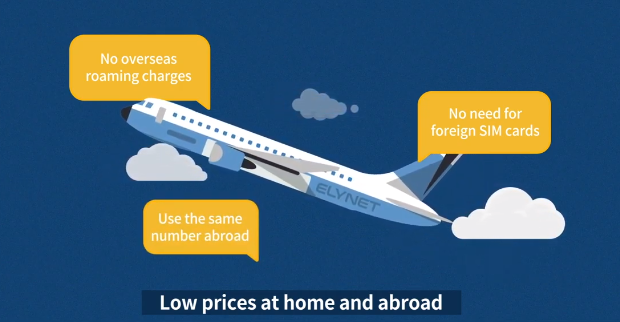 "When users connect to the communications network through ELYNET's own operating system, they can purchase data through ELyX, a token used in ELYNET's ecosystem, and freely enjoy mobile data communication anywhere in the world without roaming fees or contracts,” Union Mobile's CEO Seyong Ro said.

The ELYNET team plans to use the application of distributed ledger technology to further expand the user base of its parent company Union Mobile.