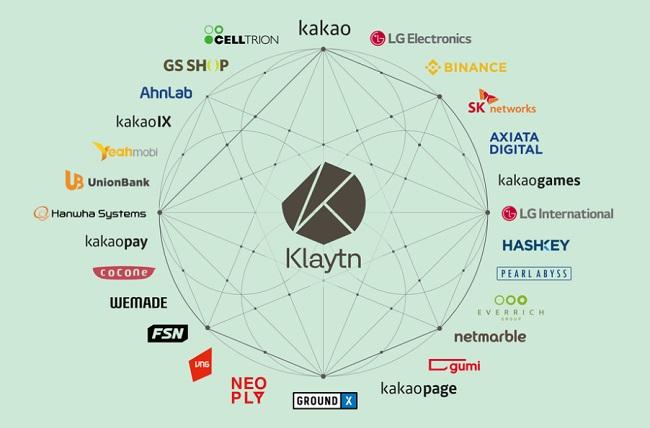 Governance Council is a consortium of trusted entities that together runs the Klaytn platform. Existing members include the likes of Binance, LG Electronics, UnionBank, Celltrion and others.

According to a press release, SK Networks, a global services and trading company and part of the larger SK Group; GS HomeShopping, the commerce unit of GS Group; and Hanwha Systems, the information technology arm of Hanwha Group have joined the consortium, bringing the total number of members to 27.

“Klaytn is joining forces with Asia's largest enterprises as part of its Governance Council, including LG Electronics, Netmarble, Binance, and Axiata Digital that have operated popular services and products accruing millions of global users,” the release said. “Undertaking the platform ownership, the Council dedicates itself to improving the platform's transparency and trust as well as developing user-friendly blockchain services.”

The inaugural gathering of the Council took place in Seoul on Nov. 27 to kick-start its translation into Asia's de-facto enterprise blockchain consortium. Klaytn provided the members with the functional guidance and tools on operating consensus nodes and partaking in the platform’s governance.

"We are committed to offering blockchain services for a more mainstream audience, and together with the Council members, we have built an extensive and secure foundation for blockchain services to flourish. We will continue to make progress toward our vision to be the first solution to bringing blockchain experiences that flow seamlessly,” Jason Han, the CEO of Ground X, who heads the development of Klaytn said.

Klatyn seems to have postponed the launch of its cryptocurrency wallet ‘Klip’ to 2020. While previous reports suggested that the wallet would be launched by the end of this year, Klaytn has now announced that Klip, embedded in KakaoTalk, will be released by the first quarter of 2020.

As per the details, Klip will initially support Klaytn's token KLAY and KLAY-based tokens, with plans to add support for KLAY-based non-fungible tokens (NFTs) and crypto-collectibles by the end of 2020. The wallet will also be released as a browser extension under the name of 'Kaikas.'