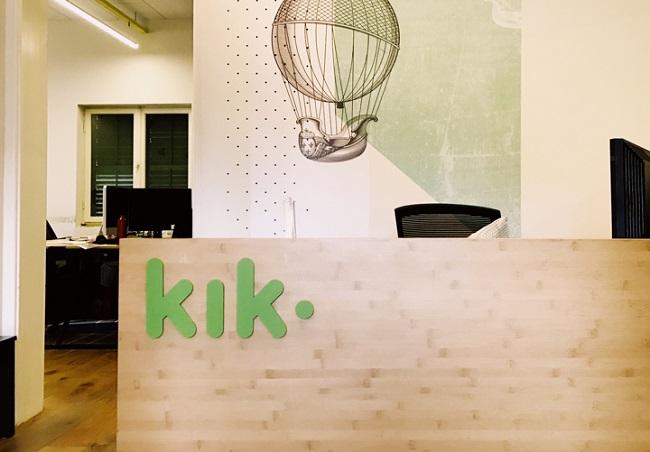 In the latest update on the ongoing legal battle between Kik and the Securities and Exchange Commission (SEC), Kik technical advisor Tanner Philp has been asked to appear for a deposition, CoinDesk reported.

In June 2019, the SEC sued Kik Interactive, the company behind the chat platform Kik, for conducting an illegal $100 million securities offering of digital tokens in 2017. Kik, on its part, argued that as it did not sell “an ‘investment contract’ or any other enumerated ‘security’” in the sale, it did not register with the SEC.

District Judge Alvin K. Hellerstein in the U.S District Court for the Southern District of New York, who is overseeing the latest motion for discovery in this case, had initially ruled that Kik CEO Ted Livingston should appear for a deposition. However, attorneys for both sides agreed on Wednesday to have Philp for the deposition instead.

Philp, along with other Kik executives including Livingston and CFO/COO Peter Heinke, has already provided testimony in August 2018. However, the SEC wants more info from the company regarding its kin token offering.

Kik tried to circumvent further depositions, arguing that the SEC had already taken hours of testimony from its executives and collected several documents. In a letter dated Jan. 14, it had requested a protective order precluding the deposition from the court.

“The SEC claims that it needs to take a Rule 30(b)(6) deposition of Kik, at the very end of fact discovery, purportedly to “streamline” the discovery process. But the SEC’s proposed deposition would do no such thing. Instead, it would burden Kik with preparing for an unnecessary deposition, entirely duplicative of the vast discovery record in this case, and one in which the topics are so expansive that there are essentially no boundaries on questions the SEC may ask,” Kik said.

The SEC rebutted Kik’s arguments saying that it seeks relevant information from the company. With regard to Kik’s interpretation of Rule 30(b)(6), it said that the rule calls for “reasonable particularity,” not “painstaking specificity.”

Judge Hellerstein said that the upcoming deposition should particularly focus on the nature of Kik Interactive's business from 2018 to the present.