Bank of Korea announced that Ground X, the blockchain subsidiary of internet giant Kakao, has been selected for the partner position on its pilot digital currency development program. 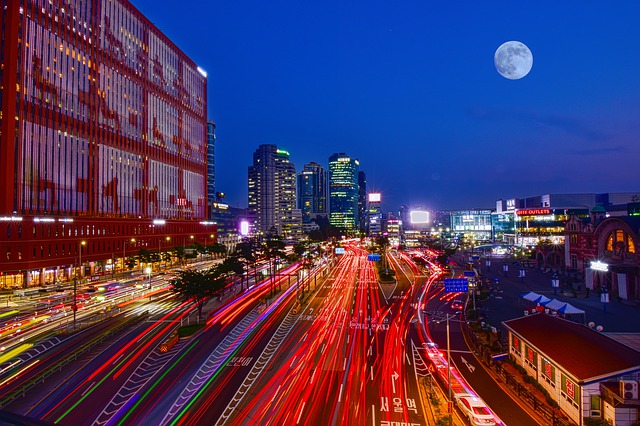 Image by tingyaoh from Pixabay

South Korea is moving ahead with its central bank digital currency program. Bank of Korea recently chose a subsidiary of the internet giant Kakao as its preferred bidder for its digital won project.

Bank of Korea announced that Ground X, the blockchain subsidiary of internet giant Kakao, has been selected for the partner position on its pilot digital currency development program, the Korea Herald reported.

Other bidders for the project included conglomerate SK Group’s IT services provider SK C&C and Line Plus, the subsidiary of the South Korean mass media and technology conglomerate Naver Corporation.

Back in May, the Bank of Korea announced on its website that it is looking for businesses interested in a 10-month partnership deal as the mail technological supplier for its central bank digital currency project. The central bank is expected to finalize the deal within this month before the pilot program starts in August.

Groud X will work with the U.S.-based blockchain firm ConsenSys in the South Korean CBDC project. Other partners include Kakao affiliates KakaoBank and Kakao Pay.

.Established in 2018, Ground X has its own blockchain platform, Klaytn, and has signed a technological partnership with ConsenSys earlier this year. The U.S. firm has already participated in other central bank digital currency projects in Australia, Thailand, and Singapore.

With its own Klaytn blockchain platform, Ground X is expected to base the South Korean CBDC on its existing technology, according to Korea JoongAng Daily. The Bank of Korea earlier announced that the budget for the digital won pilot program is 4.9 billion won ($4.4 million).

South Korea’s CBDC pilot program will be carried out in two stages and will be done in a virtual environment. The first stage will focus on research and testing of the digital won’s basic role, which is expected to wrap up by December this year. The second stage, which will focus more on detailed concepts like privacy protection, is expected to be completed by June 2022.