The Wolf of Wall Street says he’ll be shocked if crypto investors won’t make money in Bitcoin within three to five years. 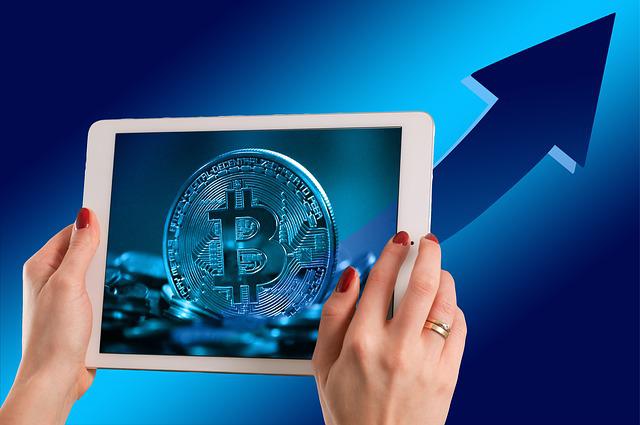 Former stockbroker Jordan Belfort remains bullish on Bitcoin (BTC) despite the recent crypto market rally sending prices to their lowest this year. Belfort said that BTC’s underlying fundamentals are strong but investors might need to take a long-term view on their investments in the crypto.

Belfort, whose memoir was adapted into the Martin Scorsese directed film titled “The Wolf of Wall Street” that starred Leonardo DiCaprio, shared his Bitcoin Outlook on Yahoo Finance’s “The Crypto Mile” show. During the interview, Belfort shared how he changed his stance on Bitcoin.

“It wasn’t an epiphany in one moment… At that time that I really hated crypto, I stand by everything I said about crypto in 2017 except for one thing - I was wrong about Bitcoin going to zero,” Belfort said.

He believes that it is necessary to take a long-term perspective when it comes to investing in BTC. While it is possible for the asset to appreciate in one or two years, there is no certainty that investors will realize profits during such a short tine period.

“I think the issue right now is you have to look at Bitcoin and not take a 12-month or 24-month horizon. With reasonable luck, I think if you take a 24-month horizon, you’ll almost certainly make money, maybe not,” he added.

However, he feels that investors will have a greater chance raking in profits if they go for a longer time period of around five years. “But I think if you take a three, four, five-year horizon, I would be shocked if you didn’t make money because the underlying fundamentals, I believe, are really strong,” the former stockbroker explained.

“There’s a limited supply and as inflation does keeps going and going and going, at some point in time there’ll be enough maturity with Bitcoin where it starts to trade more like a store of value and less like a growth stock,” he added.