The Bank of Japan is collaborating with 30 private sector participants for its digital yen experiment. 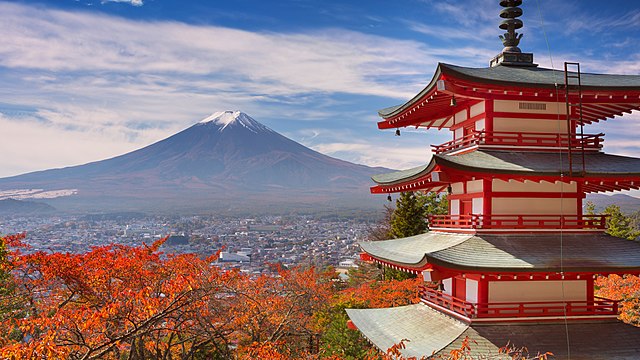 Japan will be experimenting with the possible issuance of its central bank digital currency next year. The country’s top three largest banks will be joining the project as part of a group of 30 private sector participants.

Although the country is more technologically advanced than most of its peers, the Japanese are one of the most cash-loving people in the world. The country’s cashless payments account for only 20 percent of total settlements, a very low figure compared to the United States’ 45 percent and China’s 70 percent, according to Reuters.

Japanese authorities have been promoting cashless transactions to increase productivity. The Bank of Japan’s upcoming experiment on a digital yen is part of the country’s push to promote digitalization.

“Japan has many digital platforms, none of which are big enough to beat cash payments,” Hiromi Yamaoka, who chairs the group, said in an online briefing. Yamaoka is also a former executive of the Bank of Japan, the country’s central bank.

The top three banks have developed digital payment systems on their own. The upcoming digital yen experiment aims to use their expertise to develop a system that will be compatible with other platforms.

“We don’t want to create another silo-type platform,” Yamaoka said. “What we want to do is to create a framework that can make various platforms mutually compatible.”

The participating banks will be tasked with the issuance of the digital currency in the upcoming experiment. However, it is also possible that other participating entities might play the part.

While the central bank is pushing ahead with the digital yen, the regulator is also aware of some of the challenges such a project would face. One potential issue is that a CBDC issuance might result in major outflows from private bank deposits.

“The fundamental question, and a very tricky one, is how to ensure private deposits and a CBDC [central bank digital currency] co-exist,” Yamaoka said. “You don’t want money rushing out of private deposits. On the other hand, there’s no point issuing a CBDC if it isn’t used widely.”