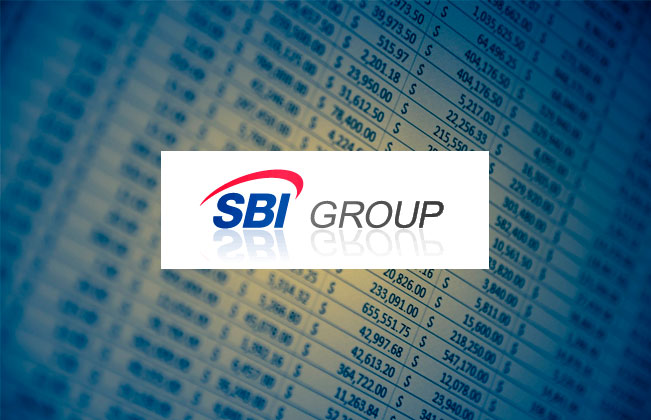 SBI Crypto Investment, a wholly-owned subsidiary of SBI Holdings, has made an investment in Clear Markets, a North Carolina-based developer of digital marketplaces. According to the details, it has purchased 12 percent stake in Clear Market, which Nikkei estimates to be worth around 1 billion yen ($9 million).

Last October, SBI Holdings announced its plans to create a cryptocurrency-based financial ecosystem. Since then, it has made a number of investments in crypto- and blockchain based startups, including OwlTing, Templum, Lancium Technologies – a company providing wind power to cryptocurrency “mines”, and cryptocurrency hardware wallet provider CoolBitX, among others. Last month, the company launched its virtual currency exchange, VCTRADE, to the public.

“As a provider of electronic trading platforms, Clear Markets has obtained approval... in Japan, the United States, UK…and is planning to launch the SWAP trading service of digital asset including virtual currency in future. We believe that these efforts will greatly contribute to the development of the digital asset ecosystem by the SBI Group.”

Earlier this year, SBI Investment, a wholly owned subsidiary of SBI Holdings, announced a new AI & Blockchain Fund to invest in promising venture companies in the field of artificial intelligence (AI) and blockchain. In an announcement dated July 31, SBI said that it has decided to expand the fund offer limit to 60 billion yen from 50 billion yen.

I am a cryptocurrency trader and i make over 200% daily, If you are interested,i can teach you how to trade and also help you achieve your goal in life with crypto i can turn
$4500 into $35000 in less then four weeks,now that bitcoin has low prices...please note that cryptocurrency trading is bitcoin unlike binary and Forex,bitcoin is traded for altcoins also you can reach to me if you are new to bitcoin and to give you more info and guideline on how to invest smartly, this is opportunity life time knocking on your door inbox me for more info....contact me on whatsapp :+12067425358 happy new year to you all ....................