Japan puts Libra under a microscope in preparation for G7 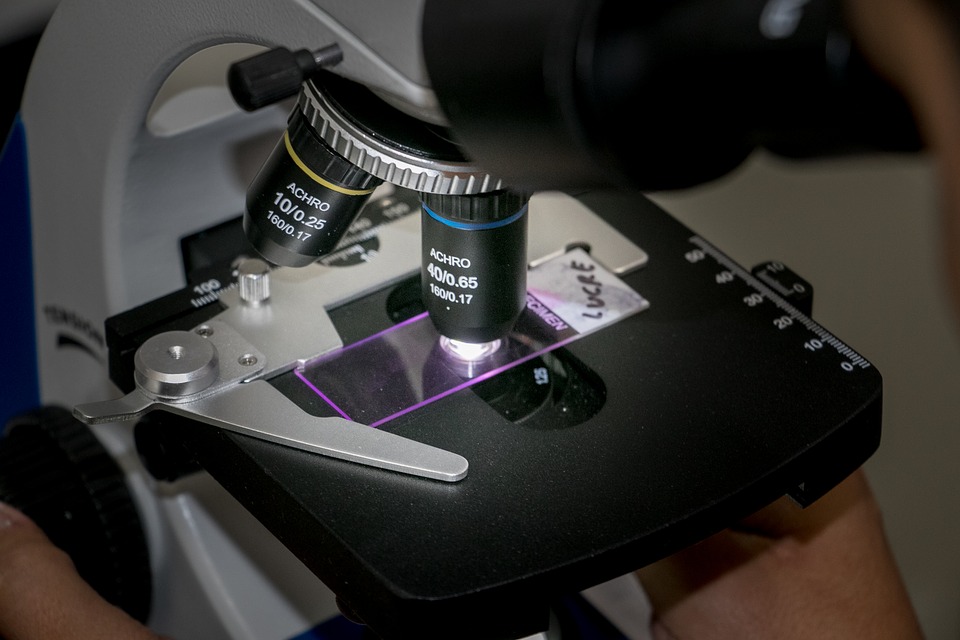 At this point, it has been well-established that Japan and many other countries view Facebook Libra with extreme mistrust. This is why, ahead of the G7 summit, Japan will be placing the crypto offer under a microscope to determine just how big of a threat it poses. The country is taking this issue so seriously, in fact, that it is involving three government bodies in the matter of scrutinizing Facebook Libra.

The bodies that will compose the working group setup to investigate Libra include the Bank of Japan, the Ministry of Finance, and the Financial Services Agency, Reuters reports. The purpose is to gather as much information as possible and establish exactly what kind of threat Libra poses on the world economy. With G7 being composed of global financial leaders, the topic is expected to be covered extensively.

Looking into Libra could then lead to the development of regulations, legislations, and tax amendments that will address various aspects of Japan’s economy. From there, it could be used as a model for other countries to view the crypto offer with, which is already causing alarm bells to ring in many other nations.

By presenting its findings during the G7 summit, it is possible for Libra to be viewed in the light under which its true nature can be revealed. It is even possible to make its adoption less scandalous, thus leading to a more peaceful launch, much like many ICOs. Right now, the sheer size of the social network that is being tied to Libra and its history is what is causing the most amount of trouble, after all.

What’s more, Japan is not alone in creating a task force to place Libra under a microscope. France is doing a broader investigation into cryptocurrency, which simply includes Libra, Cointelegraph reports. While this can come off as a means of defaming the crypto industry, it could just as easily lead to regulations that would allow coins and exchanges to boom.