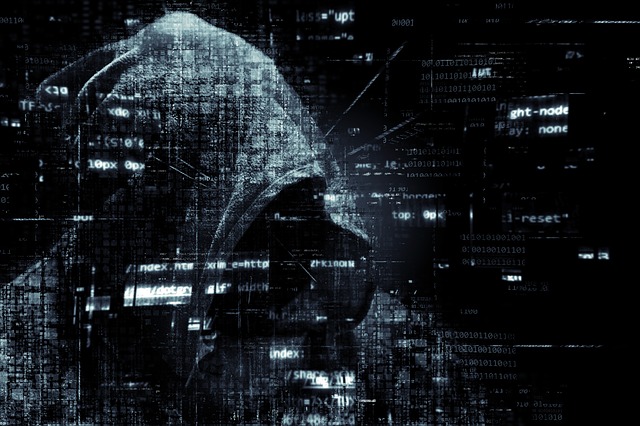 Zaif suffered a major hack in September. It said at the time that the hackers with unauthorized access were able to drain nearly $60 million in bitcoin, bitcoin cash, and MonaCoin from its hot wallets.

Japan Digital Design said that it has been monitoring the outflow of funds from Zaif since soon after the hack. The investigations have been carried out in collaboration with Takayuki Sugiura at information-security consultancy L Plus and security experts from a "capture the flag" cybersecurity team called TokyoWesterns.

“Since the Monacoin began moving from October 20, we estimated the source of 5 transactions in question and provided information to the authorities concerning the characteristics of the transaction originator,” the press release said (loosely translated).

However, the accuracy of the collected data is uncertain at the moment. The release added:

"In the investigation of the leaked virtual currency, remittance route has been analyzed through static analysis of the block chain, but with this effort, by deploying the virtual currency node on a large scale after the outflow of the virtual currency, we verified whether we can obtain clues such as source IP address etc. We also got useful data to grasp the accuracy of the information and the cost of tracking."

In response to the business improvement order, Zaif has issued an official statement on September 25, and said that it has entered into an agreement with Fisco Digital Asset Group to receive a ¥5 billion (or $44.5 million) investment in exchange for a major share of ownership, adding “we will procure the lost virtual currency by the funds provided, and we will take full responses so as not to damage the customer's assets.”