With his departure from Twitter, there are those who believe that Dorsey could be planning to pursue his interest in Bitcoin. 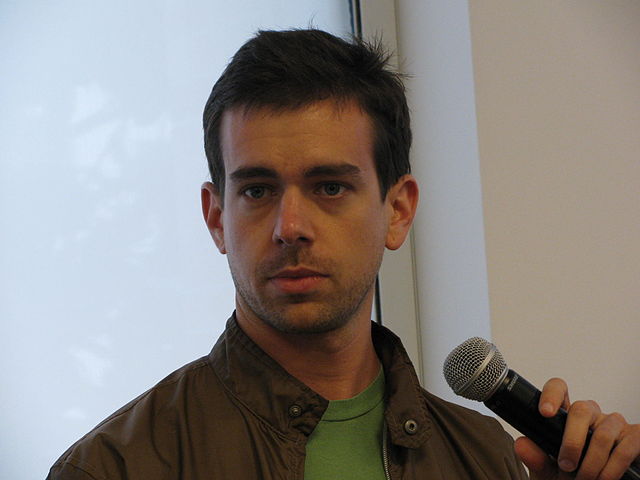 Billionaire Jack Dorsey has long been known as a crypto proponent. In a recent social media post, the Twitter and Block co-founder said that Bitcoin will replace the U.S. dollar.

Dorsey made his comment in a recent Twitter exchange with Grammy award-winning rapper Cardi B. The music artist asked the former Twitter CEO if crypto is going to replace the dollar and the latter responded “Yes, Bitcoin will.”

There have been speculations lately as to what crypto-related projects Dorsey might be tackling next. He recently resigned his post as the CEO of Twitter with the company’s former Chief Technology Officer Parag Agrawal taking over the role.

“I've decided to leave Twitter because I believe the company is ready to move on from its founders,” Dorsey explained. “My trust in Parag as Twitter's CEO is deep. His work over the past 10 years has been transformational. I'm deeply grateful for his skill, heart, and soul. It's his time to lead.”

With his departure from Twitter, there are those who believe that Dorsey could be planning to pursue his interest in Bitcoin. The tech billionaire is a known Bitcoin fan and described crypto as a foundational internet technology that is not controlled or influenced by any single individual or entity.

He also expressed his desire to work on BTC projects during the Bitcoin 2021 event held in June 2021. “If I were not at Square or Twitter, I’d be working on bitcoin,” he said.

“Bitcoin will unite a deeply divided country. (and eventually: world),” he also tweeted in August, according to Coindesk. Since his departure from Twitter, Dorsey is now focused on the fintech firm Block, formerly known as Square.

However, Dorsey is not the only billionaire who sees Bitcoin’s advantages over cash. For instance, Ray Dalio recently revealed that he owns BTC and Ethereum (ETH) and opined the crypto is better than cash as an investment.

“I view it as an alternative money in an environment where the value of cash money is depreciating in real terms,” Dalio said. “I would like to say that cash, which most investors think is the safest investment, is I think the worst investment because it loses buying power.”