South Korea's Finance Ministry will unveil a new tax system in July, which will include the taxation of cryptocurrency transactions. 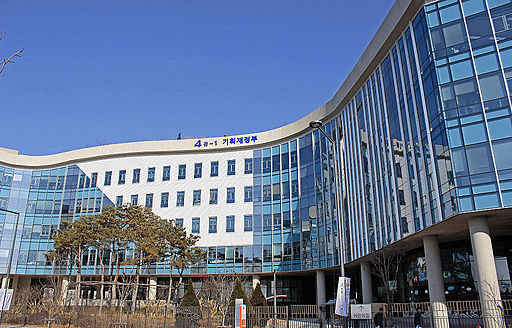 The government’s plan to impose taxes on cryptocurrency transactions might be a bit “premature” at this point, according to an economist. Sung Tae-yoon, an economist from the Korean Yonsei University economist, expressed his concern that such a crypto taxation scheme might end up inhibiting the growth of the nascent South Korean digital currency market.

For years, South Korea’s financial authorities, led by the Ministry of Economy and Finance, have discussed whether or not the government should impose taxes on cryptocurrencies, according to Korea Times. Until now, the country’s crypto market has been considered a tax-exempt safe haven as regulators and experts were undecided on whether to consider virtual currencies as universal assets, which would subject them to regulations, or not.

But it appears that the years-long discussion has finally ended. Minister Hong Nam-ki of the Finance Ministry announced on June 18 that a reformed tax system will be announced in July, which will include the taxation on cryptocurrency transactions.

But Sung Tae-yoon believes that the government’s decision to impose taxes on virtual currencies might negatively affect the emerging crypto market. “It is premature for the government to impose cryptocurrency taxes at a time when the market has not developed enough in a stable manner,” the Yonsei University economist said. He also expressed his position that, unlike traditional paper currencies, cryptocurrencies can’t be considered universal assets.

He also expressed concerns that such a taxation scheme might end up hindering the emerging industry’s growth. “The financial authorities should think twice before imposing taxes on the market, as the digital currency industry is still in its infancy,” the economist said. “Any rash taxation or introduction of regulations can be a stumbling block for sustainable growth of the industry.”

The finance ministry has not yet released details on how cryptocurrency transactions might be taxed. However, it is believed that the government might follow other countries such as the United States and Japan on how they impose taxes on virtual currency transactions.

In the U.S., Bitcoin and other cryptocurrencies are considered as financial assets and revenues from their transaction are subject to income taxes. Meanwhile, revenues from digital currency transactions in Japan are taxed up to 55 percent.