Reza Fatemi-Amin, the minister of Industry, Mines, and Trade, told reporters on Sunday that the Iranian government approved a set of cryptocurrency regulations after completing its evaluation of all issues related to digital currencies. 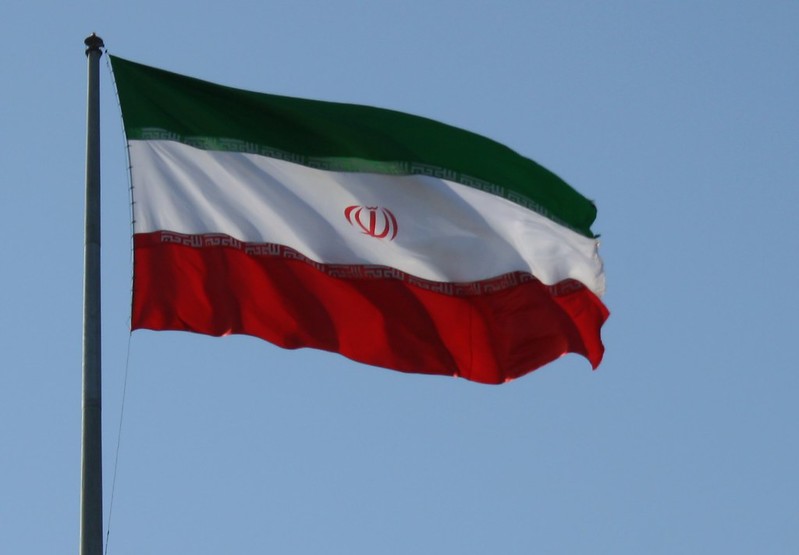 Iran has finalized a set of crypto regulations that will provide the regulatory framework for digital currencies in the country. The government just ratified what is described as a “comprehensive and detailed” law that will govern activities in the digital assets sector such as the mining of crypto and their authorized usage.

Reza Fatemi-Amin, the minister of Industry, Mines, and Trade, told reporters on Sunday that the Iranian government approved a set of cryptocurrency regulations after completing its evaluation of all issues related to digital currencies, according to Bitcoin.com.

The government official added that the comprehensive and detailed law, which has already been ratified by the government, defines the authorized users of crypto in the country and governs the use of fuel and electricity for crypto mining.

“All the issues related to crypto-assets, including how to provide fuel and energy, and how to assign and grant licenses were devised,” Minister Fatemi-Amin said.

Reza Fatemi-Amin added that crypto can now be used to pay for imports under an agreement between his ministry and the Iranian central bank. He pointed out that instead of paying in U.S. dollars or euros, local businesses can import cars using crypto as well. The minister made his statement at the conclusion of an automotive industry event in Tehran.

The use of crypto as payment for imports is seen as a way of circumventing U.S. sanctions on the Iranian banking and finance sector. This will allow the country to trade with other countries under similar restrictions by U.S. sanctions such as Russia.

Alireza Peymanpak, vice minister of Iran’s Ministry of Industry, Mine, and Trade and president of the country’s Trade Promotion Organization (TPO), announced earlier this month the country’s first import order made using crypto. The government official also said that Iran plans to widely use crypto and smart contracts to settle its trade with foreign partners.

“This week, the first official import order was successfully placed with cryptocurrency worth 10 million dollars,” Alireza Peyman-Pak posted on Twitter. “By the end of September, the use of cryptocurrencies and smart contracts will be widespread in foreign trade with target countries.”