For Warren Buffet, investing in businesses through stock ownership is still the best way to build wealth over time. 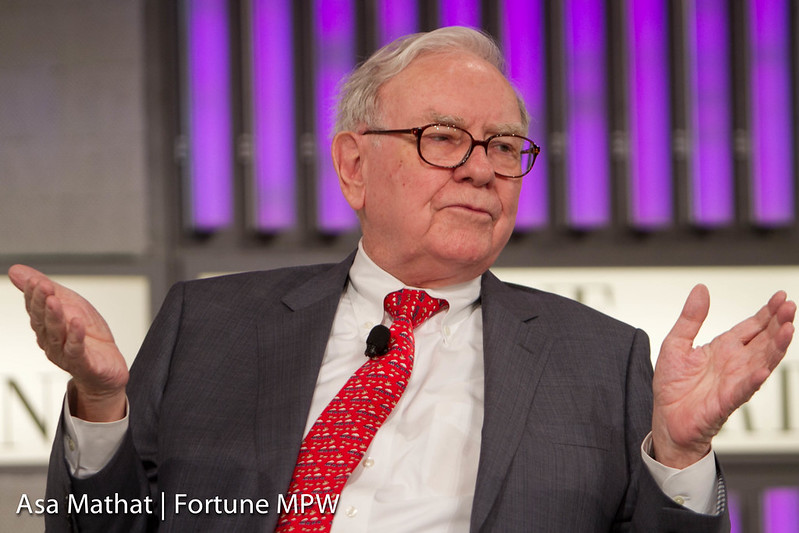 Russia’s attack on Ukraine, which sent stock markets, Bitcoin (BTC), Ether (ETH) and other cryptos tumbling down, has become a cause of concern for investors who might be trying to rebalance their portfolios to get the most performance in the midst of the conflict. However, billionaire investor Warren Buffet already warned a few years back against dumping stocks in favor of hoarding cash, gold, Bitcoin, and other crypto-assets during such geopolitical turmoil.

For Warren Buffet, investing in businesses through stock ownership is still the best way to build wealth over time. In March 2014, he told CNBC that Russia’s invasion of Ukraine at the time won’t be reason enough for him to liquidate his investments in stocks.

In fact, he said that he’ll likely buy more stocks if they’re at a bargain. “If stocks are cheaper, I'll be more likely to be buying them,” Buffet said.

Even if the conflict escalated into World War III or another cold war, he still won’t cash out. “Well, if you tell me all of that is going to happen, I will still be buying the stock,” he added. “You're going to invest your money in something over time.”

Buffet also warned that hoarding in cash is out of the question since fiat tends to devalue in times of major conflicts. “The one thing you could be quite sure of is if we went into some very major war, the value of money would go down,” he explained. “I mean, that's happened in virtually every war that I'm aware of. So the last thing you'd want to do is hold money during a war.”

Back then, Buffet also warned against investing in BTC, a stance that hasn’t changed to this day. “But you're going to be a lot better off owning productive assets over the next 50 years than you will be owning pieces of paper, or I might throw in bitcoins,” he added, according to Business Insider.

In his shareholder letter for 2018, the billionaire investor revealed that he made his first investment by buying three shares of Cities Service for $115. He noted that if he had invested the amount in a no-fee S&P 500 index fund and reinvested all dividends, the investment would have made a 5,288-fold gain and worth $607,000 by 2019.