Despite their volatility, a new study revealed that investors still prefer to put their money into cryptos such as Bitcoin, Ethereum, and Litecoin (LTC) instead of investing them in traditional assets like gold. 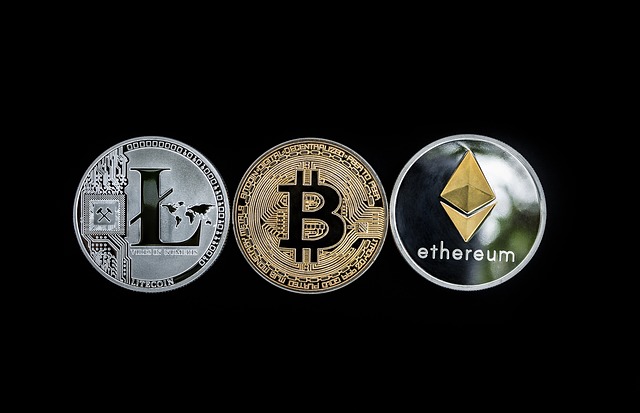 The crypto price movement has been tumultuous for the first half of 2021. Driven by institution-led demand, Bitcoin (BTC), Ether (ETH), and other digital currencies set a new all-time high in April and May only to slide down in July. But despite its volatility, a new study revealed that investors still prefer to put their money into cryptos such as Bitcoin, Ethereum, and Litecoin (LTC) instead of investing them in traditional assets like gold.

Large publicly-listed companies such as MicroStrategy, Square, and Tesla led the institutional charge into crypto assets last year, which kick-started the crypto market rally and ushered in a new Bitcoin all-time high above $64,000 by mid-April. However, a host of negative developments, such as China’s crackdown on crypto mining and Tesla’s decision to stop the acceptance of BTC payments, resulted in a correction, which saw Bitcoin trading to below $30,000 in July.

At the moment, Bitcoin’s price appears to have stabilized at around $45,000. In addition, a host of positive developments including El Salvador’s adoption of BTC as legal tender and the adoption of the crypto by food and beverage giants McDonald’s, Starbucks, and Pizza Hut could user in a new wave of retail adoption, according to Cointelegraph.

In fact, a recent survey revealed that 77 percent indicated a preference for digital currencies such as Bitcoin, Ether (ETH), and Litecoin (LTC) over traditional asses and view crypto as the “most forward-looking investment. The survey was conducted by the Russian foreign exchange market regulatory organization Association of Forex Dealers (AFD) aimed at gauging investor sentiment on digital currencies.

For comparison, only 8 percent say gold is the best investment. Another 14 percent indicated a preference for “familiar national currencies.”

Nischal Shetty, CEO of Indian crypto exchange WazirX, pointed out that the coronavirus pandemic helped accelerate the adoption of digital currencies. “The pandemic had an equal or maybe greater contribution in accelerating crypto adoption, especially in countries like India. In such uncertain times, crypto has provided common people with new ways to earn online whether they are from urban or rural areas,” he said.

Alongside increasing retail interest, institutional investors have likewise increased their exposure based on Bitcoin balance on all exchanges, a metric to gauge the institutional involvement. “Bitcoin balances on Coinbase dropped to about 700,000, the lowest level recorded throughout the year. Over the past month, mainstream exchanges have seen net Bitcoin outflows,” Huobi Global co-founder Du Jun said.

Institutional investors are getting into Bitcoin and other cryptos because their use as a payment mechanism is still in its early stages. This means that there is huge untapped potential in this segment, which could fuel crypto’s future growth.