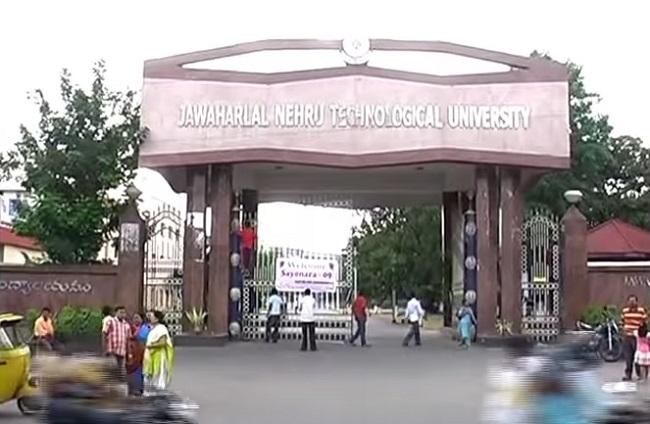 The move comes after the US embassy reached out to government officials regarding the growing number of visa applications with fake certificates.

“The US embassy pointed out that some students and employees applying for visas were submitting fake certificates. So we got feedback from the embassy to see if we could secure the certificates,” Rama Devi, OSD, emerging technologies (IT department) said.

The blockchain-based system will be initially rolled out for software-engineering graduates at JNTUH with plans to gradually implement it in other universities. As per the report, the project is expected to be operational in a month at JNTUH.

The government intends to replicate the model implemented at IIIT-Basar as a proof of concept (PoC) and for the SSC Board.

The IIIT-Basar project was taken up by blockchain firm Zebi Data India, which has been using this innovative technology for the verification requests from external agencies that wish to determine the authenticity of certificates issued by the institute.

In addition, the IT department is also working to introduce guidelines for fundamental and core research into artificial intelligence (AI).

The Indian government has been pushing for blockchain adoption in various sectors for quite some time. Just recently, the state government of Tamil Nadu was also reported to be drafting a state-level policy governing AI and blockchain technology.

Meanwhile, Chinese President Xi Jinping has also endorsed the technology and trying to position the country as a leader in the blockchain space.