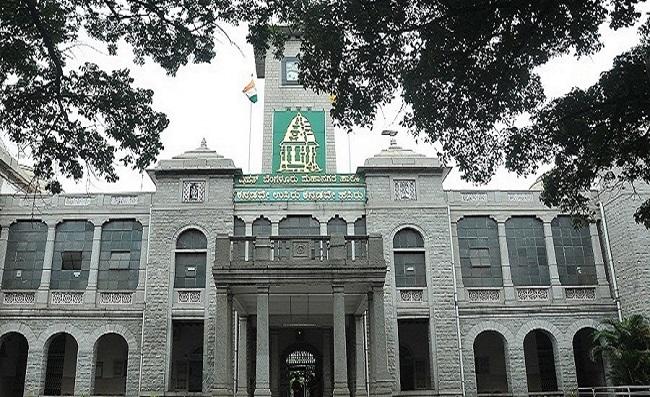 Bengaluru, India’s Silicon Valley, is going to launch a blockchain pilot to address the complaints related to the city’s garbage problem in June, The News Minute reported.

The city’s municipal corporation, the Bruhat Bengaluru Mahanagara Palike (BBMP) aims to leverage blockchain technology to enhance the transparency and accountability of its complaint redressal systems.

According to the details, the pilot will be funded by a non-profit Citizen Involved & Technology assisted Governance (CITAG). Previously in February, CITAG was seeking experts for developing a solution to fight solid waste management in Bengaluru.

Randeep D, BBMP Special Commissioner told the news portal that CITAG approached them with a proposal to develop a blockchain-based complaints grievance system “at their own cost.”

“Blockchain technology will make it tamper-proof. So all players on the platform can see actions that have been taken regarding a complaint. There is a lot of data integrity and transparency involved in having such a blockchain-based helpline. Different stages of the redressal will be visible to everybody,” he said.

Using the solution, complainants would also be able to post their reactions depending on their satisfaction with the steps taken to address their complaints.

“This level of transparency will exist so that there is some pressure on officials also to deliver on the ground and so that it reflects online as well,” Randeep D added.

GR Chandran, co-founder of CITAG, said the BBMP has approved their proposal, adding that the pilot is slated to launch in the first week of June. He explained that complainants will have “better information” about their complaints – meaning not only the status of the complaint but also the information of who is currently handling the problem and when it is expected to get resolved.

“If it is not resolved within the expected time period, it will be escalated and will get more traction within BBMP,” Chandran said. “We also plan to launch a rating/ review system with respect to complaint redressal based on jurisdiction or staff member.”

Depending on the success of the pilot project, the BBMP will decide whether or not to expand the initiative.