ICICI Bank, the largest private sector bank in the country, updated its remittance form requiring clients to declare that they will not use foreign remittances to buy digital currencies abroad. 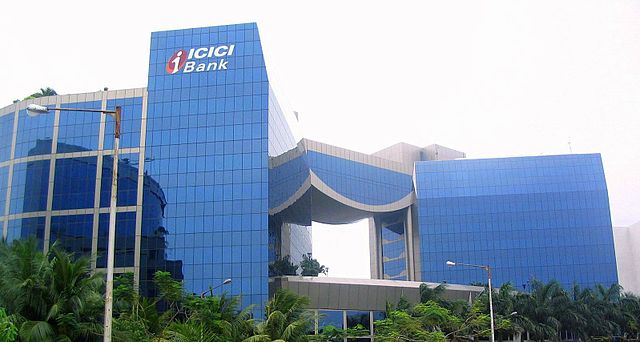 Investing in Bitcoin (BTC), Ether (ETH), and other cryptocurrencies is now harder for Indian investors after local banks cut ties with crypto exchanges. ICICI Bank, the largest private sector bank in the country, took a step even further by telling clients not to use foreign remittances to buy digital currencies abroad.

ICICI Bank is now asking its customers to refrain from using the Reserve Bank of India’s liberalized remittance scheme (LRS) to send funds for investing crypto abroad, according to the Economic Times. The bank modified its retail outward remittance application to include information on cryptocurrency.

In the updated form, ICICI requires customers applying for a foreign remittance to declare under India’s Foreign Exchange Management Act 1999 (FEMA) that they will not use the RBI’s LRS for any crypto investments.

“The above remittance is NOT for investment/purchase of Bitcoin/Cryptocurrencies/Virtual Currencies (such as Ethereum, Ripple, Litecoin, Dash, Peercoin, Dogecoin, Primecoin, Chinacoin, Ven, Bitcoin or any other virtual currency/cryptocurrency/bitcoin),” the form’s declaration reads.

Customers are also required to declare that they do not intend to use the remittance to invest in funds or companies that deal in crypto. “The above remittance is NOT for investment in units of mutual funds/shares or any other capital instrument of a company dealing in Bitcoins/Cryptocurrency/Virtual Currencies.”

Clients also need to declare that source of the funds for the remittance does not come from crypto investments. “The source of funds for the proposed Remittance is NOT proceeds from redemption of investment in Cryptocurrency /Bitcoins/Virtual Currencies and also end use of,” ICICI wrote.

The RBI issued an official notice on May 31, 2021, telling banks to refrain from quoting its 2018 crypto circular as it has already been invalidated by the Supreme Court’s decision last year. The monetary authority released the notice after learning that some banks are referring to the circular in the communications to clients cautioning them from investing in crypto.

However, there are also unconfirmed reports saying that the RBI has informally asked banks to cut ties with crypto exchanges and traders. “The regulator has been unofficially asking us why are we dealing in such business when it is ultra speculative,” an unnamed senior bank executive said.

“Even though the discussions are informal that is enough,” another source said. “No one wants to go against the regulator.”