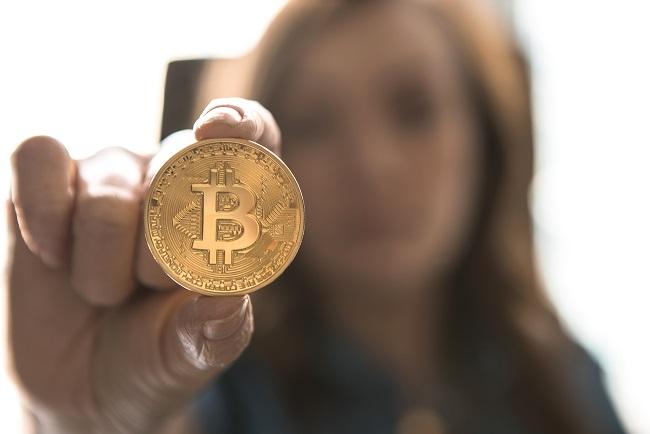 The Indian Ministry of Finance’s Office of Deputy Director of Income Tax is reportedly sending letters to citizens asking details about their cryptocurrency-related dealings, Bitcoin.com reported.

A Twitter user going by the name “Indiabits” shared images of this letter, dated July 22, which contains a total of 26 questions.

ℹ️ This is why Crypto needs positive regulations in India. Unsuspecting traders and investors are being dragged into the complexities of Income Tax assessment. pic.twitter.com/uXi6u3kzer

The tax authority is seeking intensive details such as the cryptocurrencies in which a person is dealing in, accounts at various exchanges, details of crypto wallets, mode of payment for making crypto purchases, cryptocurrency mining, and more.

It is also asking individuals to furnish the credit card transactions and the details of Income Tax Return for the past three financial years.

The move from the tax authority comes as the Indian government is deliberating over the “Banning of Cryptocurrency and Regulation of Official Digital Currency Bill, 2019” proposed by an inter-ministerial committee.

The letter also states that those who “intentionally omit to so attend and give evidence or produce the books of accounts of documents” could face a fine of up to INR 10,000 (~$141).

The tax authorities in the UK and the United States have also been recently reported to be looking into potential tax evasion by crypto owners. The HM Revenue & Customs (HMRC) is reportedly asking cryptocurrency exchanges to provide the name and transaction histories of their customers, as the office attempts to recover unpaid taxes.

Meanwhile, the Supreme Court of India is continuing to postpone the crypto case hearing, which was originally set for July 23. In a tweet dated August 06, Crypto Kanoon, a provider of Indian crypto regulatory news, said:

Case was listed today as item no. 23 which could not reach, as expected.

Tomorrow #Crypto case is listed as item no. 13 before Court no. 5. We hope that the case may reach for hearing tomorrow.