At least 10 American taxpayers have been discovered by the IRS as having used the SFOX platform to deal in cryptocurrencies but failed to report those transactions to the IRS as required by law. 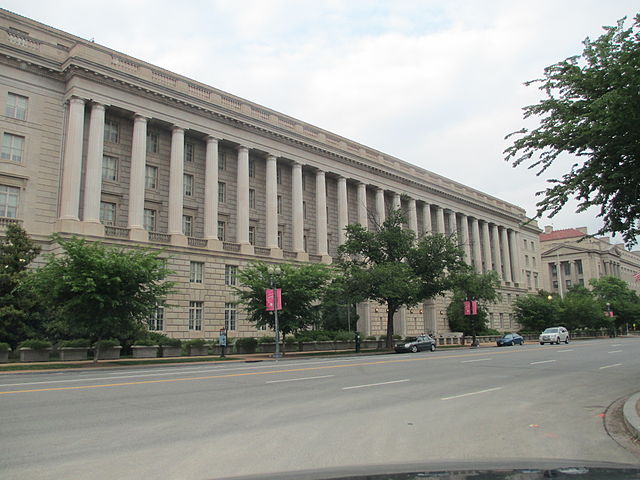 It seems that the Internal Revenue Service (IRS) is bent on going after crypto investors who might have incorrectly reported their income from digital currencies. The tax agency just obtained a court order allowing it to issue a summons for records relating to U.S. taxpayers who failed to report and pay crypto taxes.

On Thursday, the U.S. Department of Justice (DOI) announced that the IRS has secured a court order authorizing the tax agency to summon records of taxpayers who might have failed to report and pay taxes for their crypto transactions, according to Bitcoin.com. The order was issued by U.S. District Judge Paul G. Gardephe on September 22 “authorizing the IRS to issue a so-called John Doe summons requiring M.Y. Safra Bank to produce information about U.S. taxpayers who may have failed to report to the IRS, and pay taxes on, cryptocurrency transactions.”

“Specifically, the IRS summons seeks information about customers of SFOX, a cryptocurrency prime broker, who used banking services that M.Y. Safra Bank offered to SFOX customers engaged in cryptocurrency transactions,” the DOJ added. The report explained that SFOX is a cryptocurrency dealer and trading platform with over 175,000 registered customers who have exchanged more than $12 billion worth of cryptocurrencies since 2015.

At least 10 American taxpayers have been discovered by the IRS as having used the SFOX platform to deal in cryptocurrencies but failed to report those transactions to the IRS as required by law. A John Doe summons, according to the tax authority, is one that does not specify the individual in relation to whose liability it is issued.

Any profits or losses from bitcoin and crypto transactions must be disclosed by taxpayers on their tax returns. The IRS expressed disappointment over the non-reporting and other lapses by crypto investors and said that “experience has demonstrated significant tax compliance deficiencies relating to cryptocurrencies and other digital assets.”

IRS Commissioner Charles P. Rettig explained the need for his agency’s ability to have access to transactions. “The government’s ability to obtain third-party information on those failing to report their gains from digital assets remains a critical tool in catching tax cheats,” he stressed.