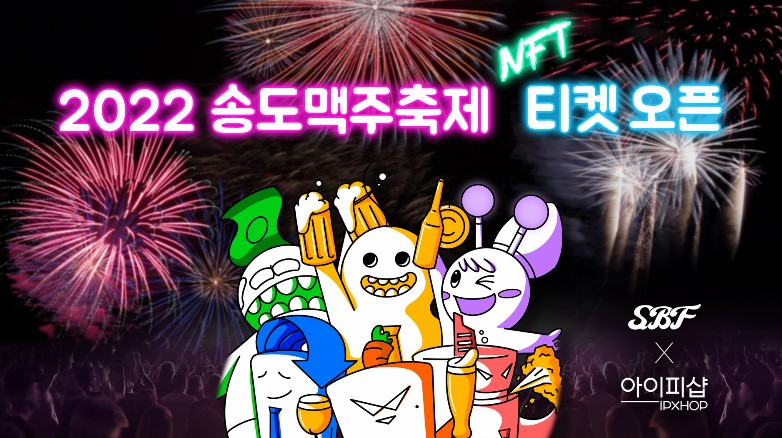 IPXHOP, a global intellectual property (IP) trading platform, announced that it will sell NFT tickets for the 2022 Songdo Beer Festival, which has returned three years after the COVID19.

Pre-order tickets for the festival held at Songdo Moonlight Festival Park are sold exclusively on the official website of IPXHOP. 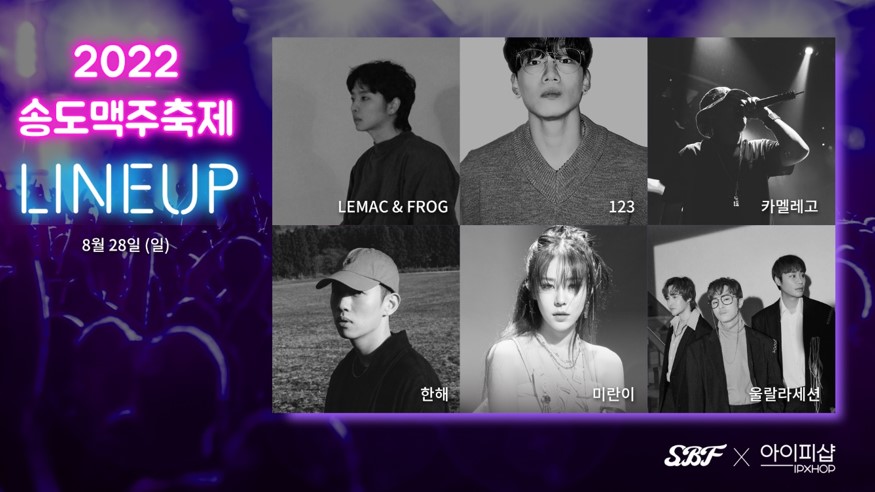 Admission to the beer festival is free, but with the tickets to be sold this time, people can purchase paid seats to watch the performance starting at 18:00 every day.

People who bought tickets through IPXHOP website in advance will be given benefits such as ‘close-to-stage seats,’ ‘unlimited beer,’ and ‘quick entrance.’ The ticket is per table with one and can accommodate up to six people.

The daily issuance of Songdo Beer Festival NFT tickets sold at IPXHOP is 234 tickets in total, and sales will continue for 9 days during the event.

The NFT ticket issued by IPXHOP at the festival is a real NFT that can be stored permanently through an electronic wallet and is different from the existing NFTs that are less usable.

The NFT ticket can be used in various areas, such as participating in events to be held at the site and airdrop. Also, it can be used as a secondary transaction like product discounts at IPXHOP mall after the festival is over.

Leey Hyo-seong, the CEO of IPXHOP, said, “The NFT ticket for the Soongdo Beer Festival is the first NFT ticket issued by IPXHOP. This event will be the cornerstone of the NFT ticket business at various festivals and occasions.

In addition to NFT ticketing, IPXHOP plans to prepare various programs such as performances and booth events during the festival. 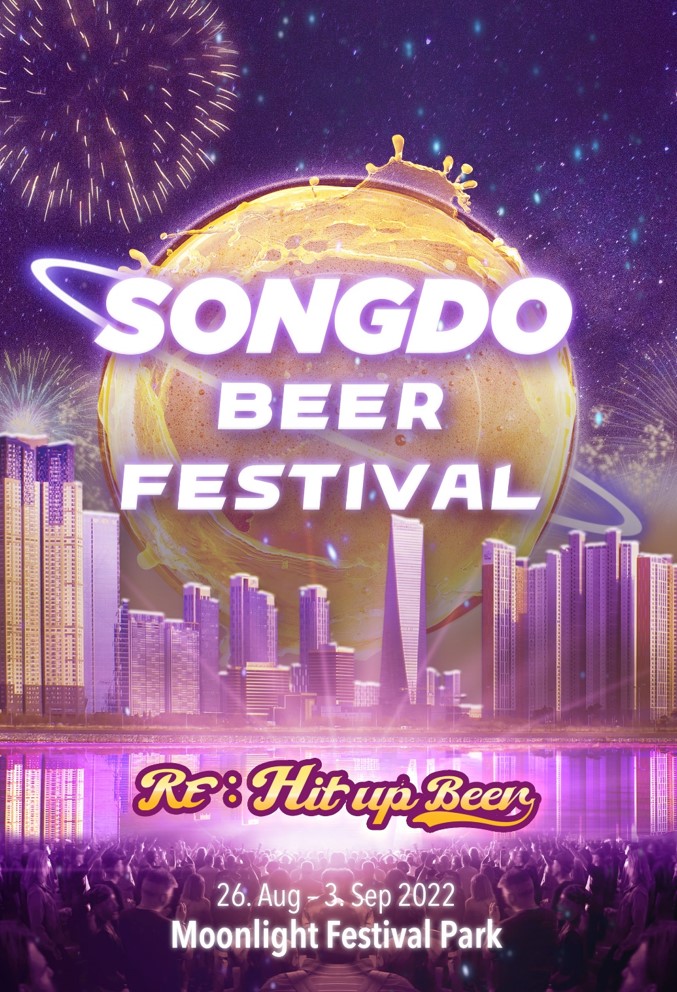