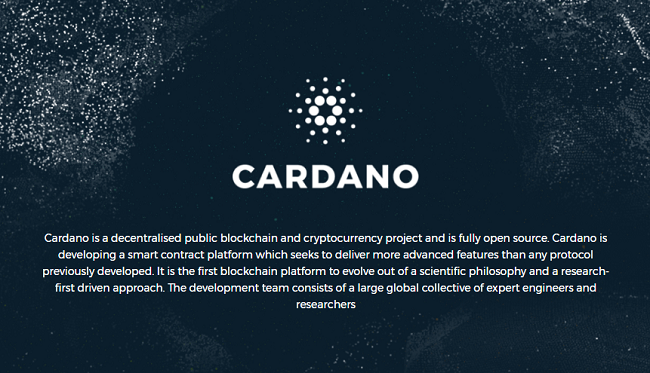 IOHK CEO Charles Hoskinson and Emurgo CEO Ken Kodama have issued an open letter to the Cardano community highlighting the lack of performance by the Cardano Foundation.

IOHK is focused on the development of the core collection of protocols that compose Cardano. On the other hand, Emurgo has been responsible for building partnerships with developers and instigating projects for the Cardano protocol around the world.

Hoskinson and Kodama said that they diligently split the governance of Cardano into three legal entities: IOHK, Emurgo and the Cardano Foundation to “ensure that the failure of one legal entity, if any, could not jeopardise or destroy the Cardano project.”

However, they said that there has been a “lack of activity and progress on the assigned responsibilities of the Cardano Foundation and its council” for the past two years.

Hoskinson and Kodama went on to list a number of shortcomings of the foundation including lack of transparency in the foundation’s operations, lack of financial transparency, absence of a clear public plan on how the funds will be spent to benefit the community, lack of strategic vision, material misrepresentations and wrongful statements by the foundation’s council including a claim that it owned the trademark in Cardano, among others.

On these lines, Hoskinson and Kodama said that they hope that Cardano Foundation Chairman Michael Parsons will voluntarily step down. They said:

“Emurgo and IOHK are calling for the Foundation council: to voluntarily subject itself to the Swiss authorities; for a complete audit of all of the Foundation’s financial transactions and major decisions to be conducted; and for the results to be released to the general public.”

Furthermore, they said that they will begin hiring dedicated community managers for the Cardano ecosystem. IOHK is even willing to hire Cardano Foundation personnel directly engaged in community management should they desire to leave the Foundation.

“As the months came by and our relationship continued to strain, it became very clear to IOHK and Emurgo that we’re probably not going to effectively work with the foundation the way it’s structured. So what we decided to do was to gradually take upon ourselves more of the foundation’s duties,” Hoskinson said.

“Cardano no more needs a Cardano Foundation and so as a consequence we’ve decided to just move without them.”