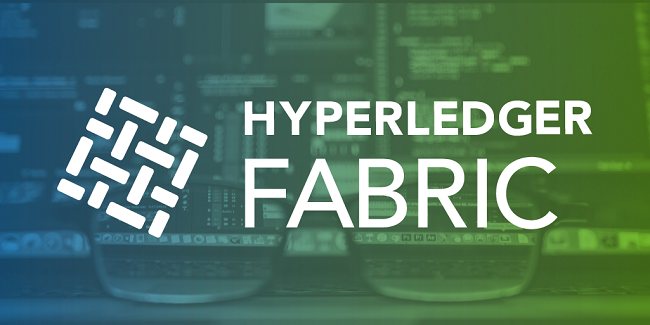 Hyperledger Fabric is a distributed ledger framework that has been under development by the Hyperledger community since 2016 and the v1.0 was released in July 2017. It has been widely deployed in PoCs and production networks and adopted by major cloud service providers including Alibaba, AWS, Azure, Baidu, Google, Huawei, IBM, Oracle, SAP, and Tencent. It is the first Hyperledger project to hit the 2.0 milestone.

"Fabric 2.0 is a new generation framework developed by and for the enterprises that are building distributed ledger capabilities into the core of their businesses. This new release reflects both the development and deployment experience of the Fabric community and confirms the arrival of the production era for enterprise blockchain,” said Brian Behlendorf, Executive Director, Hyperledger.

In a press release, Hyperledger said that this major release includes various features and enhancements required for enhanced efficiency and security of production deployments. The key focus was on exploring new ways to manage the chaincode (or smart contract) lifecycle to maximize flexibility, remove bottlenecks and create more options to distribute governance, along with security and data privacy.

"The release of Hyperledger Fabric 2.0 is an important step forward in the on-going evolution of DLT, and was developed based on feedback from real-world use, including improved chaincode management capabilities and performance enhancements," stated Rob Palatnick, Managing Director and Global Head of Technology Research and Innovation at The Depository Trust & Clearing Corporation (DTCC) and Governing Board Chair at Hyperledger.