The Huawei Mate 40 anticipates the needs of Chinese cryptocurrency investors with its built-in hardware crypto wallet. 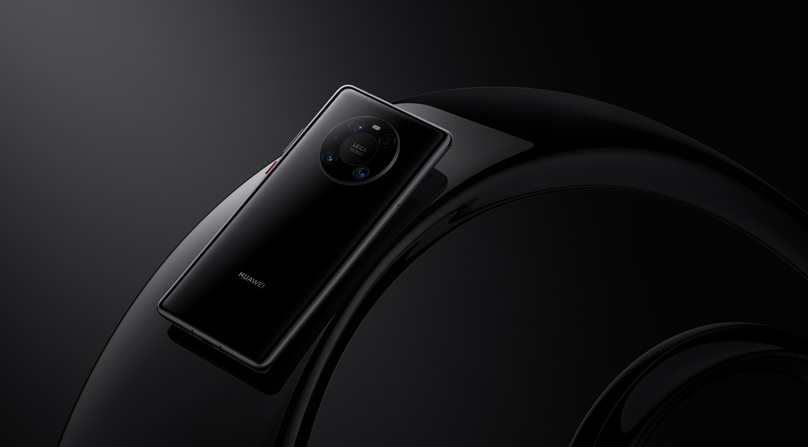 Huawei’s upcoming smartphone, the Mate 40 series, will feature a functionality specifically targeted for cryptocurrency users. The company announced that the gadget will feature an integrated hardware crypto wallet for the country’s central bank digital currency (CBDC) known as the digital yuan.

The Chinese phone manufacturer made the confirmation in an October 30 post on the microblogging site Weibo, Cointelegraph reported. The company added that it is the first smartphone to feature a hardware crypto wallet for the digital yuan.

Huawei highlighted the smartphone’s capability of maintaining its user’s anonymity with its hardware-level protection. The gadget is likewise packed with other useful features such as the ability to transfer funds by touching phones as well as support for offline transactions.

“#HuaweiMate40# series is the first smartphone that supports digital RMB hardware wallet, hardware-level security, controllable anonymity protection, dual offline transactions, bringing a new safe and convenient payment experience,” Huawei posted on the Chinese social media platform. The company also encouraged people to share its post by offering a free Mate 40 Pro to the Weibo user who shared it the most.

Just like Apple’s iPhone 12, the Huawei Mate 40 also features 5nm chip technology, the first smartphone from the brand to do so. However, it’s only a matter of time before the manufacturer’s stockpile of Kirin 9000 processors runs out since it can’t import the chips due to the ongoing trade war between the U.S. and China. In fact, AndroidAuthority wrote that it will likely be also the last Kirin-powered Huawei flagship in a while unless the dispute between the two countries is resolved.

The Mate 40 Pro has 8GB of RAM while the Pro Plus has 12GB of RAM. Storage for both models is 256GB but users can opt to expand its storage via Huawei’s proprietary Nano Memory cards.

The front camera assembly includes a 13MP f/2.4 lens. There is also a front-facing 3D ToF sensor as well.

I am Magaret by Name and I am from USA, I lost my bitcoins to scammers in november which made me broke and empty, but I got a good woman online who is a cyber security professional and was able to help me recover back all my stolen Bitcoins.

I lost about 15000$ through Bitcoins and Mrs Jennifer Smith helped me recovered it back.

If you have lost bitcoins before, contact Mrs Jennifer Smith and she will help you out to get it all back :